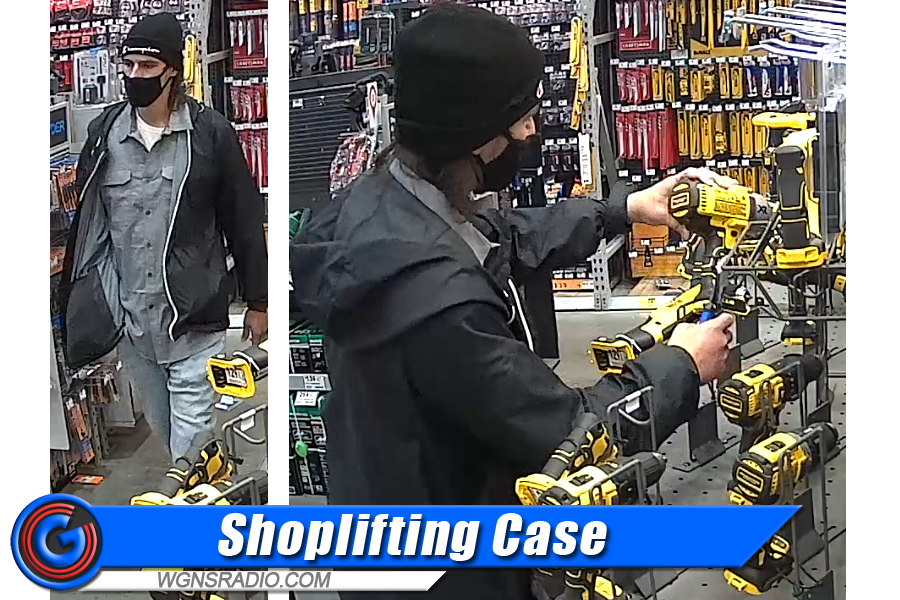 Above photo released by MPD

In Murfreesboro, Detectives need assistance identifying the individual wanted for questioning in a theft/shoplifting case.

On October 22nd, more than $1,000 in power tools and other merchandise was stolen from Lowe's on Old Fort Parkway, according to police.

ADVERTISEMENT
If you can help detectives identify this individual, contact Detective Robert Jamison at 629 201 5581. You can also report info anonymously through Crime Stoppers on the P3 app or by calling 615-893-STOP (7867).