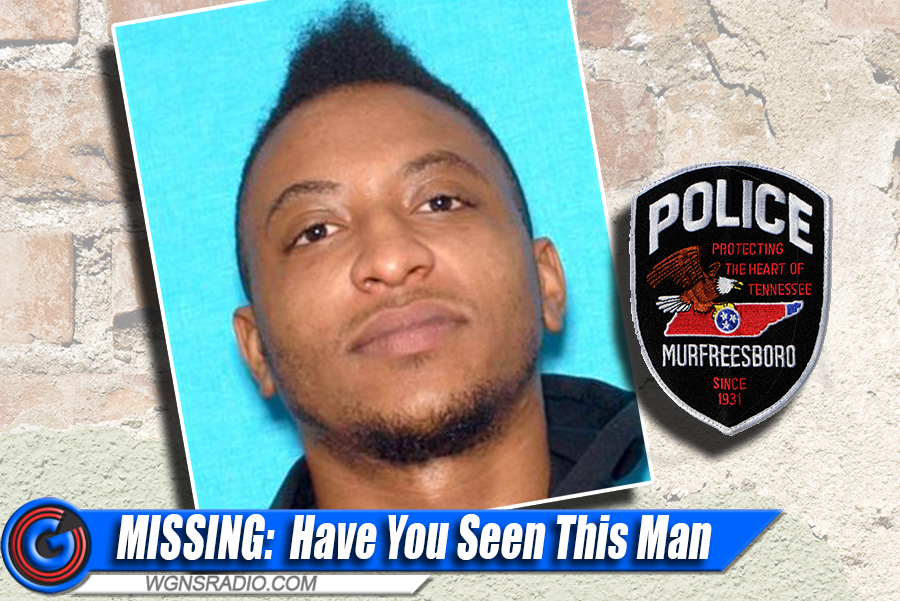 ADVERTISEMENT
According to authorities, Hayes walked out of the hospital before he could be seen and treated by the ER staff. An email from MPD Public Information Officer Larry Flowers told WGNS in an email, “Hayes left the hospital in a blue Honda SUV.”

The man has been entered into National Crime and Information Center data as a missing person.

Scroll down if you think you can help police in this case...

Authorities ask that if you have seen Deangelo Hayes or know where he can be located, please contact MPD Det. Albert Miles, III at 629-201-5513 or email tips to 0856@murfreesborotn.gov. 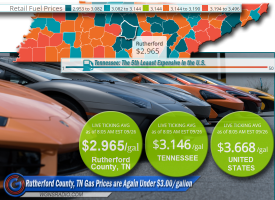