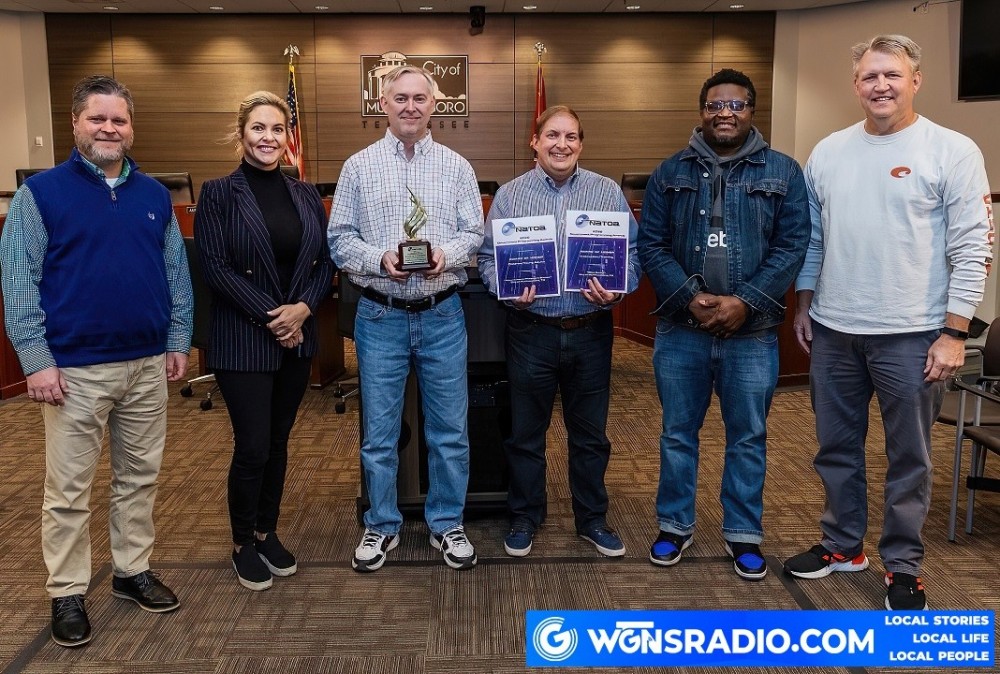 “The CityTV team is annually recognized for excellence in broadcast, cable, multimedia and electronic programming and this year is no exception for the communication professionals who work for the City of Murfreesboro,” said Communications Director Alan Bozeman. “This year’s awards recognize CityTV nationally for community event and community meeting production, children/young adult and animal services shows, and use of social media.”