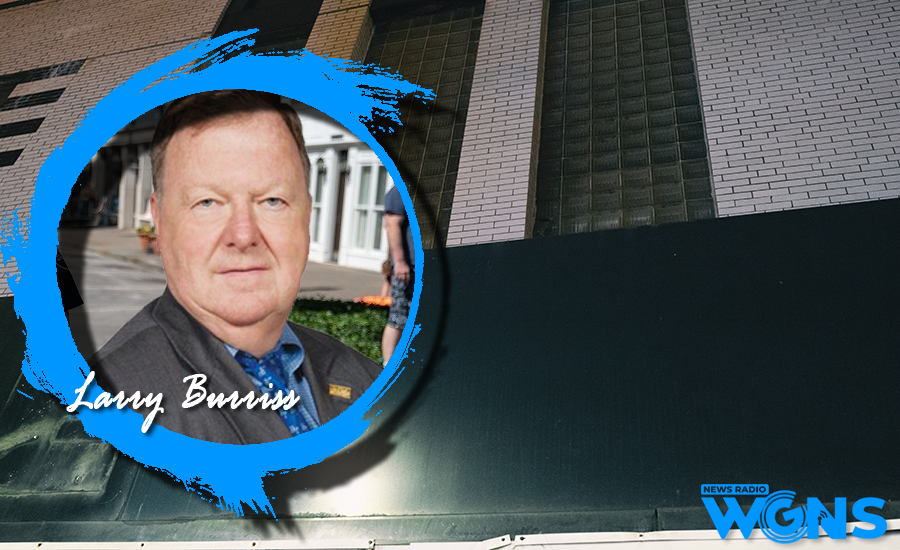 COMMENTARY: Here’s a commentary on too much of a good thing and words used in product advertising and more, by Larry Burriss with the MTSU School of Journalism…

VERBATIM: “Maybe you’ve heard the expression, “Nothing succeeds like success,” which I guess means it’s good to be good at doing something well.

But I bet you’ve also heard the expression, “Too much of a good thing,” so I guess we have what is sometimes called a paradox or an existential problem, whatever that is.

Anyway, apparently Google, the company, is having a problem with the word “google,” when used as a verb or gerund, as in, “I’m going to google that term to see what I get.”

In fact, the company has gone out of its way to make sure you use the word as a noun to refer to the company and not as some generic term for searching the Internet.

But does it really make a difference? Well, the Xerox company is fond of reminding people there is no such thing as a Xerox copy, only something made on a Xerox copier.

After all, there are dozens of instances where companies have lost trademark protection because they let their property, their name, slip into the public domain.

Words like “escalator,” “kerosene,” “laundromat” and “trampoline” all, at one time, referred to specific products. Now they are generic terms that can be used by anyone making a similar product.

Oh, and by the way, at one time the word “Heroin” was trademarked by the same company, Bayer, that used to own the trademark for the word “aspirin.”

But, I’ve noticed something else about Google: the company has its own style guide for what is, and is not, proper word usage. So, according to the company, the correct word is “app,” not “application.”

You should not say “blast radius,” but instead say “spatial impact.”

And get this, Google says, and I quote here, “You press mechanical buttons, and tap on-screen buttons.”

Now I’m not a believer in conspiracy theories, but I wonder how much Google is trying to control what we say and hear? I guess I’ll have to Google the question and find out. - I’m Larry Burriss”