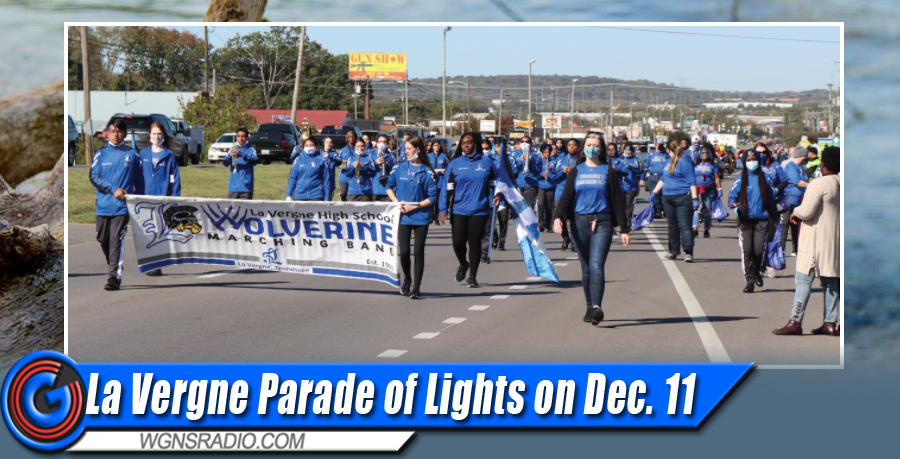 The annual Parade of Lights is scheduled for December 11 at 5 p.m. but this year the parade will start at City Hall and end at Veterans Memorial Park. This year’s theme is Who Stole Christmas, with the La Vergne Grinch serving as the grand marshal.

ADVERTISEMENT
The tree lighting ceremony will take place at the park immediately following the parade along with Christmas caroling. The Winter Festival kicks off at 5 p.m. with arts and crafts vendors selling special gifts for the holiday season as well as snack vendors. Santa’s Village will also be set up at the park where kids and families can take pictures with Santa and tell him what they want for Christmas.

The Parks Department is also excited to use its newly purchased ice skating rink. Families will be able to get skates and about 45 minutes of skate time with a canned food or toy donation. Registration on www.lavergnetn.gov is recommended but not required. The skating rink will be open from 4 p.m. - 8 p.m. beginning on November 30 and wrapping up on December 11. On Saturdays, it will be open Noon to 5 p.m. and 1 p.m. – 5 p.m. on Sundays. The rink will be closed on Wednesdays.

B&B will be shooting off fireworks to wrap up the Winter Festival at 8 p.m.