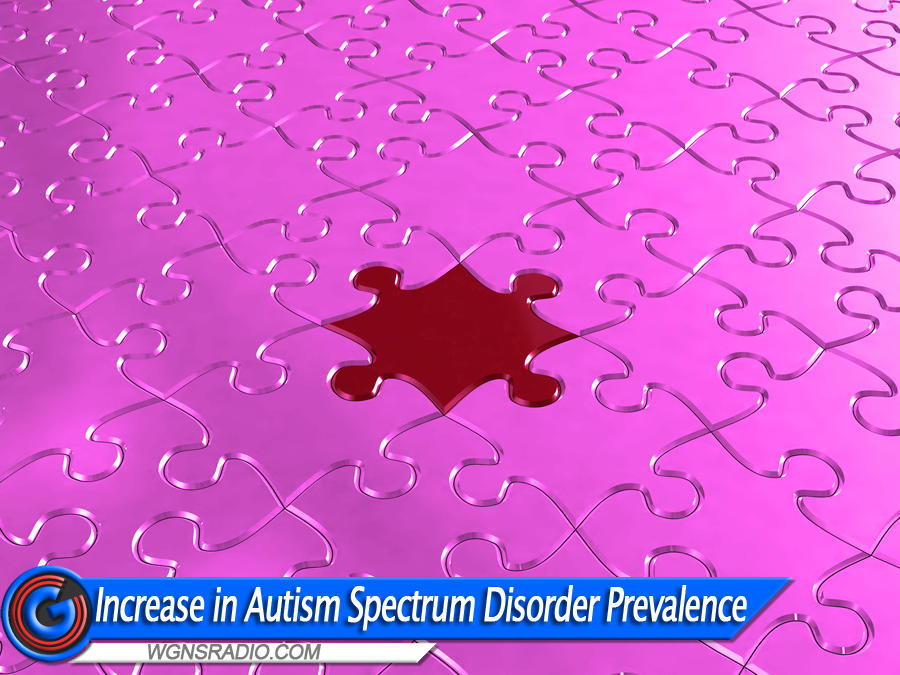 Vanderbilt Kennedy Center (VKC) researchers, as part of the Centers for Disease Control and Prevention (CDC) Autism and Developmental Disabilities Monitoring (ADDM) network, report an increase in the number of children in Tennessee with autism spectrum disorder (ASD).

The researchers published their findings in the CDC’s Morbidity and Mortality Weekly Report series on Dec. 2.

ADVERTISEMENT
The team, led by Zachary Warren, PhD, director of the VKC Treatment and Research Institute for Autism Spectrum Disorder (TRIAD) and director of the Division of Developmental Medicine in the Department of Pediatrics, and Alison Vehorn, ADDM project director, was originally established in 2015 and refunded in 2019 with a $1.6 million grant from the CDC to conduct population studies on the prevalence of autism in Middle Tennessee.

Since then, the Vanderbilt ADDM team has collaborated with the larger CDC network, which spans 11 communities across the United States, to present prevalence data every two years.

“It’s important to understand that the prevalence estimate of ASD among 8-year-olds is not representative of the entire U.S., but rather an in-depth look at the 11 communities that make up the CDC’s ADDM network,” Vehorn said. “And the increase cannot be attributed to one single factor.”

“These results are likely a combination of increased awareness and the advanced ways in which we evaluate children,” Warren explained. “There may also be other complicated factors that are related to a true increase, but there is no one single cause — our methodology doesn’t tell us about cause. What it does is tell us how unbelievably common ASD is in our communities. These findings push the idea, more so than anything else, that we need to be building systems of care capable of serving 1 in 44 children.”

“There’s a growing evidence base that suggests providing access and support for ASD early can dramatically enhance important skills for learning and quality of life,” Warren said. “Early intervention can help support tremendous advances in terms of language and communication skills. In addition, early detection allows us to better understand, serve and support both children with ASD and their parents.”

Another difference in the CDC findings is the special attention paid to monitoring children from racial and ethnic minority groups for ASD. Historically, the ADDM network has showed powerful differences in the prevalence of ASD among Black and Hispanic 8-year-old children, but in the current report, these differences were no longer significant. Among 4-year-old children, the ADDM network found that ethnic and racial minority groups were often identified with ASD at higher rates compared to white children.

These findings may suggest improvements in ASD awareness, identification and access to services in communities serving Black, Hispanic and other traditionally underserved populations.

“Historically, there have been tremendous disparities in autism identification and service, and those disparities are becoming less prominent now,” Vehorn said. “But we aren’t done with the work of making ASD identification and treatment for non-white children more equitable. These results just mean we need to continue the work of identifying and supporting historically underrepresented children as early as possible.”

“We're in a fortunate position to be able to do this work on a population scale because of our partnerships,” Warren said. “Moreover, the forward-thinking leaders of the Department of Education, the Tennessee Early Intervention System and other state agencies are partnering with Vanderbilt not only to understand prevalence, but they are also using this data to support investments in programs to support individuals with ASD across the lifespan in line with the documented prevalence.”

The Tennessee Department of Education and Tennessee Early Intervention System support several VKC and TRIAD capacity building partnerships through professional development, training and technical assistance contracts. “It’s very likely that some of the shifts we saw in identification and service in Middle Tennessee are a direct result of that funding and broader partnerships,” Warren said.