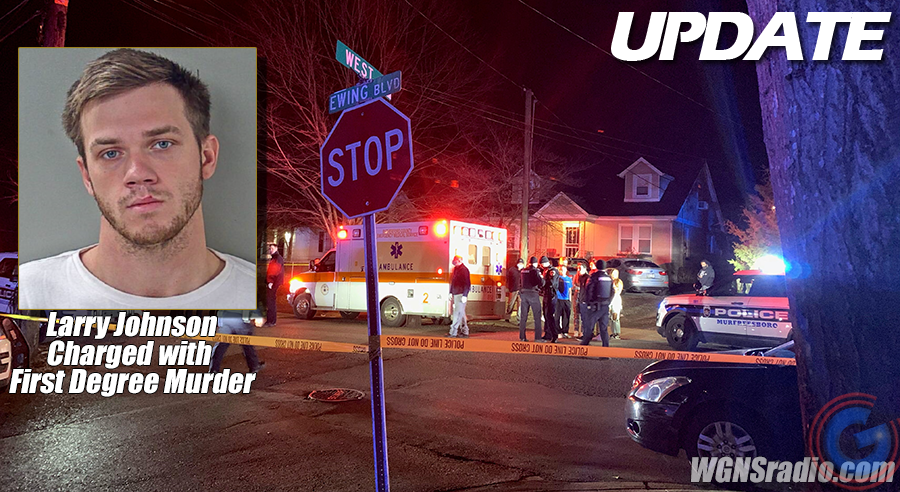 WGNS has an update on a shooting that left one dead in Murfreesboro earlier this year  Ewing Blvd. With the details, here is Rutherford County District Attorney Jennings Jones…

ADVERTISEMENT
After a preliminary hearing, the case was bound over to the Grand Jury.

Suspect Larry Johnson, II remains in custody at the Rutherford County Adult Detention Center, where he awaits the possibility of a future trial.