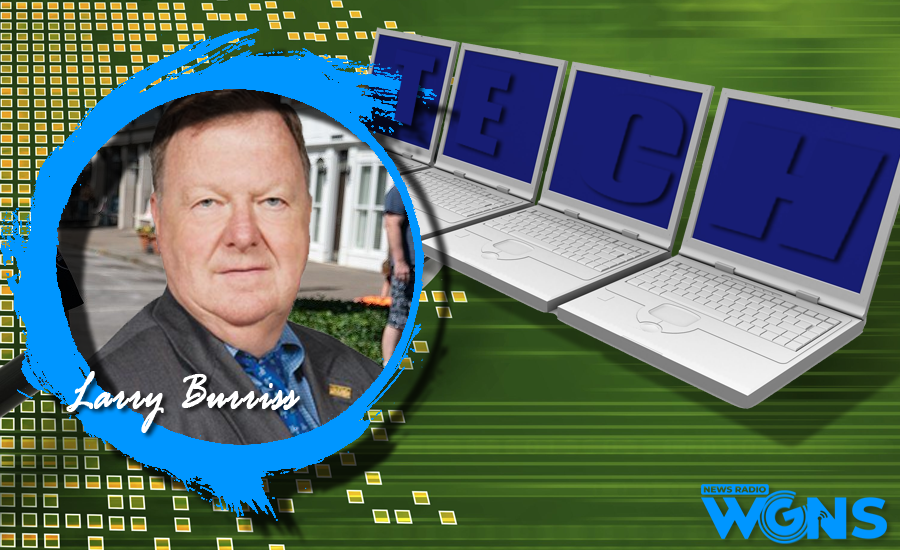 VERBATIM: “I was going through my e-mail the other day, and came across an odd message from Microsoft.

Apparently, and unbeknownst to me, they are providing a new set of what they like to call “analytics,” counting how many times I do something and how much of something else I do.

I didn’t recall asking for this marvelous information, so I opened it up, and there it was, for the entire month of November, an accounting of how much time I spent on e-mail, how many meetings I attended and how many other contacts I had made.

Golly, gee, whiz I sure am glad Microsoft is keeping track of how many meetings I go to. Apparently Microsoft thinks I can’t look at my calendar to see the information myself.

Of course the “analytics” could tell me how long the meetings lasted, compare day and times, and provide all sort of other supposedly useful information.

Now here’s where it got really interesting. The description for the product said it was completely secure and none of the information would be provided to my employer.

But then there was a paragraph that said if the system were hacked, I would be provided relevant security information.

Hold on a minute. Did you catch that? In one paragraph they told me the data was safe, but the next paragraph told me how they would help me if it were hacked.

But if the data is safe and secure, how could it be hacked?

“Oh,” I bet Microsoft would say. “No computer system is completely safe.”

So I contacted Microsoft and asked if their software is part of the group of “no computer system is completely safe.”

As you might expect, I’m still waiting for an answer.

Now I don’t want you to get the idea I’m picking on Microsoft.

Ask any computer software company that gathers information if their system is safe. They will say, “Of course.” But then ask, if it’s safe why would you need to tell me it was hacked? Is it safe or not?

It seems a simple “yes” or “no” answer would suffice, but don’t count on getting a simple answer from Microsoft, or anyone else. - I’m Larry Burriss.”