Commentary: Charlie Brown's Christmas and a little history from one MTSU Professor 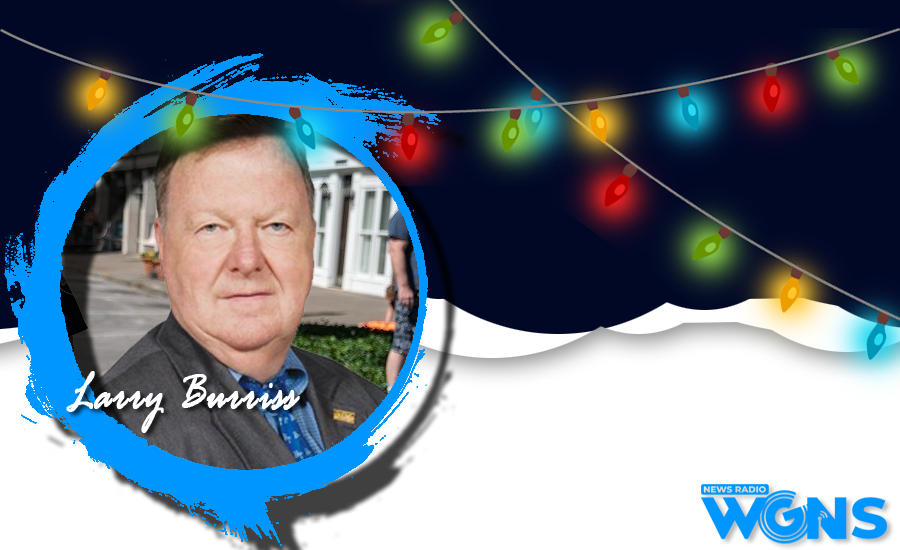 Watching A Charlie Brown Christmas has been a long time favorite for children and adults each holiday season. With more, here's MTSU Professor Larry Burriss...

Verbatim: “Look around homes, shops, television and movies this time of the year, and traditions abound. Even when the traditions are not based in facts, we still hold them dear.

Christmas is a time of traditions, and perhaps one of the most endearing of the Christmas traditions is watching “A Charlie Brown Christmas,” aired every year since its first broadcast on Dec. 9, 1965. And aside from the entertainment and philosophical value of the program, this half-hour cartoon broke new ground in production, distribution and impact.

The special was commissioned by Coca-Cola, and production was competed in six months.

When casting for the special was done, the producers took the unusual step of hiring child actors. In fact, there are no adults or adult voices in the program. Although Snoopy originally sang the final song in a human voice, later versions removed his voice. After all, how many times have you heard Snoop actually speak? The answer is, none, although in the cartoon he does express himself through silent thought balloons.

“A Charlie Brown Christmas” was one of he first prime time programs to make favorable overt references to religion, although there are reports the original network, CBS, tried to have the references to the Bible removed.

However, comments about the show from CBS did not mention the religious content, although critics said the program was too slow, there was no action, the animation was too simple, there was no laugh-track and the jazz music was inappropriate.

I have to admit, the jazz music does seem out of place, but I also have to acknowledge the sound track became a best seller. The only vocal melody in the special was written by producer Lee Mendelson in 15 minutes on the back of an envelope.

The original proposal for Coca-Cola, by the way, was prepared in less than a day.

Over the years the program has been passed along to several networks, some of which has distributed the special for free, and it is available on multiple media platforms.

The over-commercialization of Christmas is a perennial complaint, which was perhaps the central issue of “A Charlie Brown Christmas.” Here is one case where I think we need to listen to the kids. - I'm Larry Burriss”