Tis the Season for Shoplifting in Murfreesboro 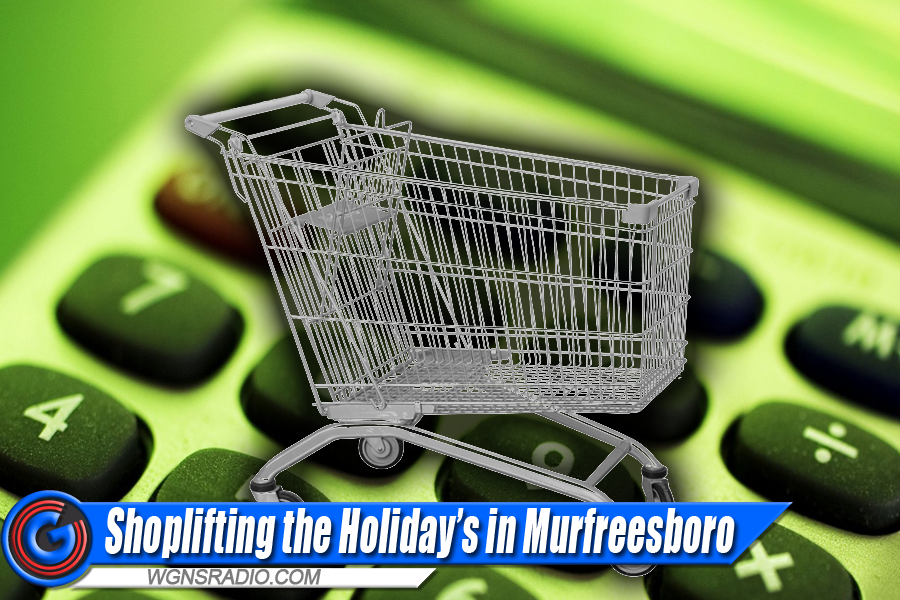 Shoplifting continues to be an issue for local stores as we get closer and closer to Christmas.

In one case, two women entered the TJ Maxx store on Old Fort Parkway, grabbed a clothing hamper from inside the store – filled the hamper with baby clothing and then walked out of the store. When a loss prevention worker approached the two females they became very hostile and made threating statements. The suspects continued to their car and drove away with the stolen baby clothing from the store.

ADVERTISEMENT
In another case, an Antioch resident was caught in a Murfreesboro Walmart store switching tags on clothing items in the store. Evidently, she was taking price tags from less expensive items and putting those tags on the more pricey clothing items.

In another Walmart incident, a man entered the store and stole an air mattress. He then tried to return the recently stolen air mattress, despite the fact that he never paid for it to begin with.

Again, these are just a few highlights from recent shoplifting incidents throughout Murfreesboro.