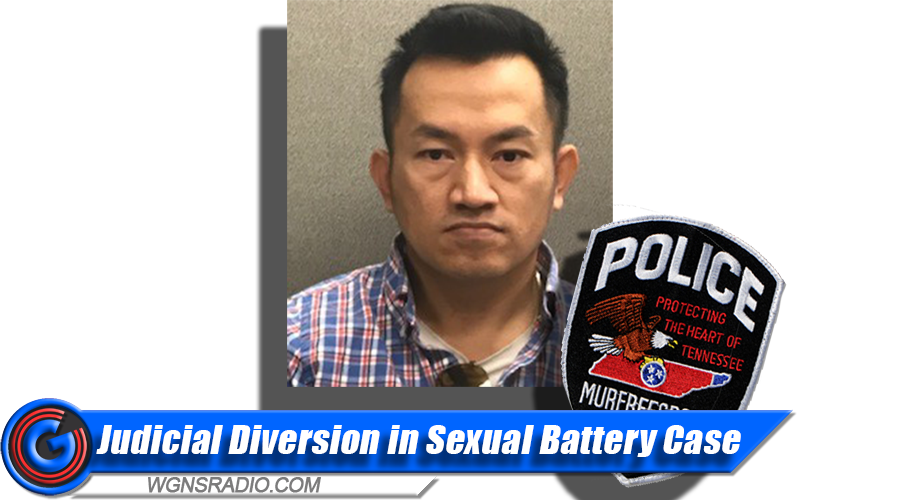 A man by the name of “Nam H. Dinh” was in a Rutherford County Circuit Courtroom this month, after being arrested in 2020 under a charge of “Sexual Battery.”

ADVERTISEMENT
Dinh, who worked as a nail technician in Murfreesboro, was accused of touching a customer in an inappropriate manner. The accusation came from an alleged customer who told now retired MPD Detective Tommy Roberts that the 39-year old man also tried kissing her during a manicure and pedicure.

The suspect was arrested shortly after the incident was reported by the victim who claimed the inappropriate behavior happened at a residence in Murfreesboro and not at the Nails So Happy salon where he reportedly worked at the time. After the report was investigated by the Special Victims Unit, the charge of Sexual Battery followed.

The same female who reported the allegations said that she had previously used the same tech without issue.

Scroll down to read the further outcome of the court case...

Dinh, who was a licensed cosmetologist since April 21, 2016, currently has a suspended license, according to the State of Tennessee.

After the case was heard by the courts, Dinh received Judicial Diversion as a first time offender. He will now be under state supervised probation for at least one year.

Dinh is listed on the Tennessee Sex Offender Registry and classified as "Sexual." The charge on the registry shows, "Sexual Battery, Forcible Fondling - Felony."

The Judicial diversion will allow for the qualified defendant to enter a conditional plea of guilty with the understanding that after the defendant successfully completes probation, in this case under the state probation office, the diverted charge is dismissed and can be expunged from the defendant's record. The Diversion was approved by the judge in Rutherford County on December 10, 2021.