Commentary: Being a Reporter is not all glitz and glamour these days 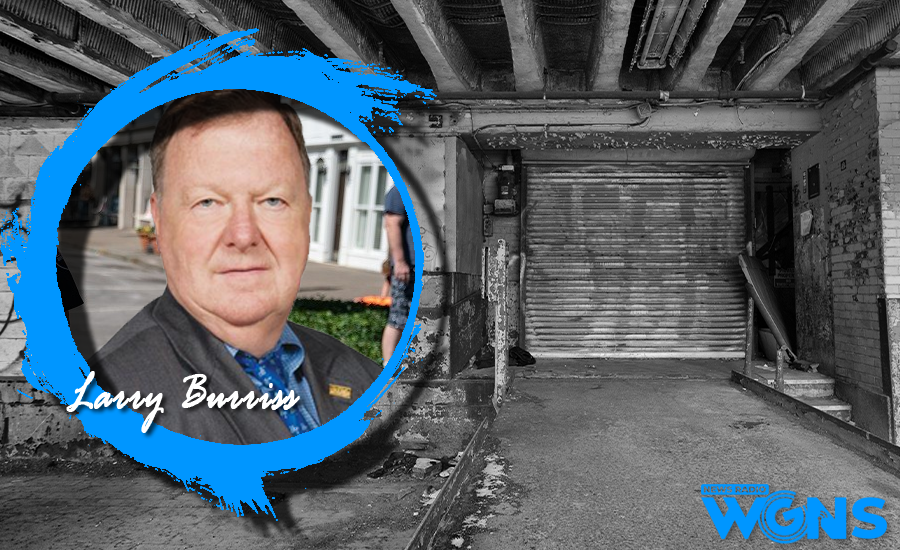 Commentary: Journalism isn't all glitz and glamour anymore... With this commentary, here is MTSU Professor of Journalism Larry Burriss...

Commentary Verbatim: “Journalism traditionally has been a profession with a high degree of excitement and glamour. Reporters are on the front lines of history, doing things, going places and meeting people others only dream about.

This past year, however, may have taken some of the luster off the mythology.

According to the non-profit Committee to Protect Journalists, a record high 293 journalists are currently in prison. Another 24 journalists were killed this year, with 18 others dying in circumstances that may or may not be related to their work.

As you might expect, China imprisoned the most journalists, 50. And what can get a reporter in trouble in China? Well, the rules sems to be constantly changing, but anything the government considers terrorism, subversion, colluding with foreign powers, or secession, can result in life in prison.

In Myanmar, 26 journalists remain in custody following a military coup in February.

Since record-keeping began in 1992, more than 1,440 journalists have been killed around the world. The highest number, 190, were killed in Iraq, and 139 killed in Syria.

Mexico remains the most dangerous Western Hemisphere country, where reporters try to report on both criminal gangs and corrupt government officials, resulting in 66 deaths since 1992.

While these numbers appear stark, another non-profit, Reporters Without Borders, issued its own report and said 488 journalists were imprisoned in 2021, and another 60 are being held hostage.

It should be noted the two organizations have different definitions of who is a journalist, but the numbers still show a continual increase.

Still another report, this one issued by UNESCO, says that every five days a reporter is killed in the line of duty, with attacks by organized crime, security personnel and local militia groups.

While reporters in the field are often derided for covering events from their hotel rooms, or at the other extreme, for over-dramatizing the danger they are in, deaths and imprisonments are very real life-altering, or even life-ending. - I’m Larry Burriss”