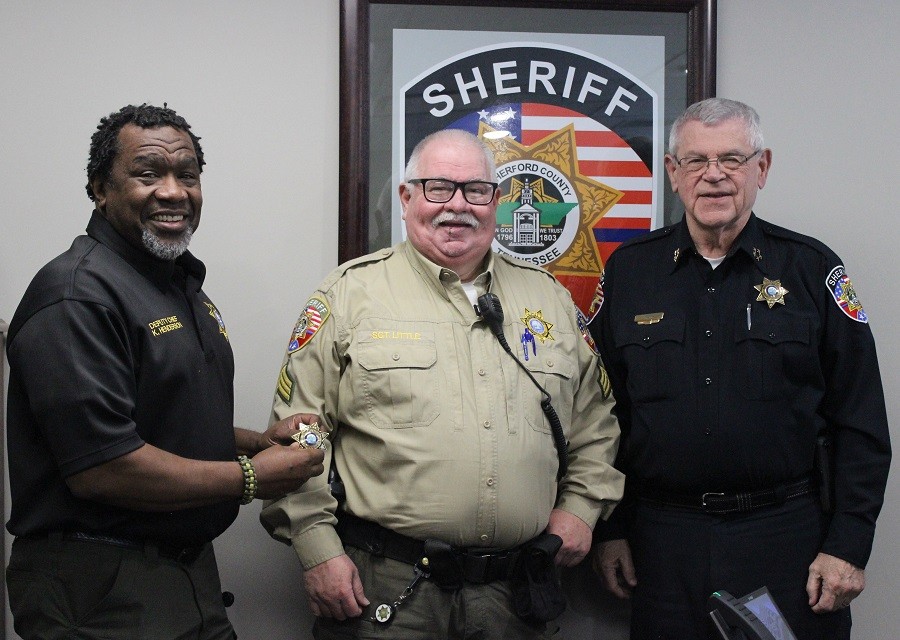 ADVERTISEMENT
Little has served at the detention center for almost 30 years. He previously worked as a supervisor on the evening shift.

He will serve as second-in-command at the detention center.

Henderson, who became detention chief in November, said he wanted a captain familiar with the history and culture of the detention center and the ability to lead the deputies.

“Capt. Little epitomized all of those qualities,” Henderson said. “He’s just a natural leader and people follow him. He has sound decision-making and knows the facility.”

Little said his major priorities are to fill vacant positions in the adult detention center.

“We are working on recruiting and retaining deputies,” Little said.