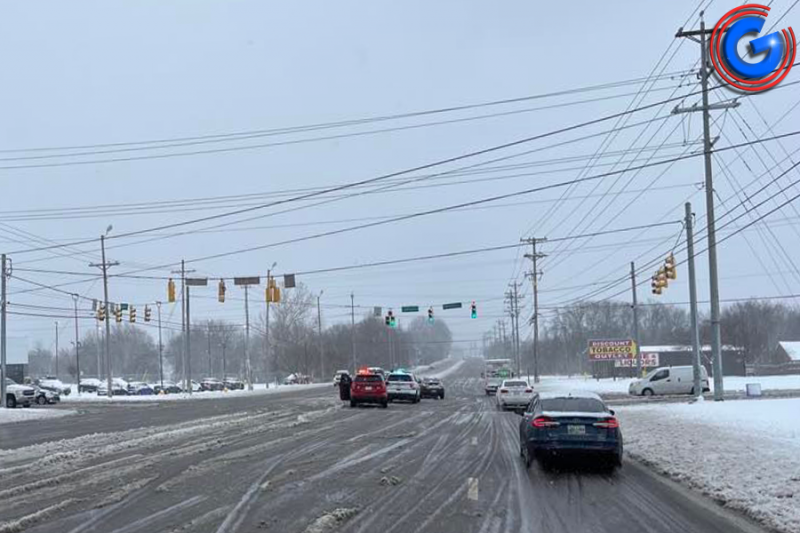 Captain Cary Gensemer talks about some of the issues on area roadways...

Problems with motorists began as soon as the snow began falling at 7:30 Thursday morning.

Gensemer said the best thing to do...

The hours that followed after the snow hit resulted in multiple non-injury crashes in the city limits of Murfreesboro and several injury crashes throughout Rutherford County.

Tow-truck drivers have been busy pulling cars out of ditches that included one TDOT salt truck.

In the Murfreesboro City Limits