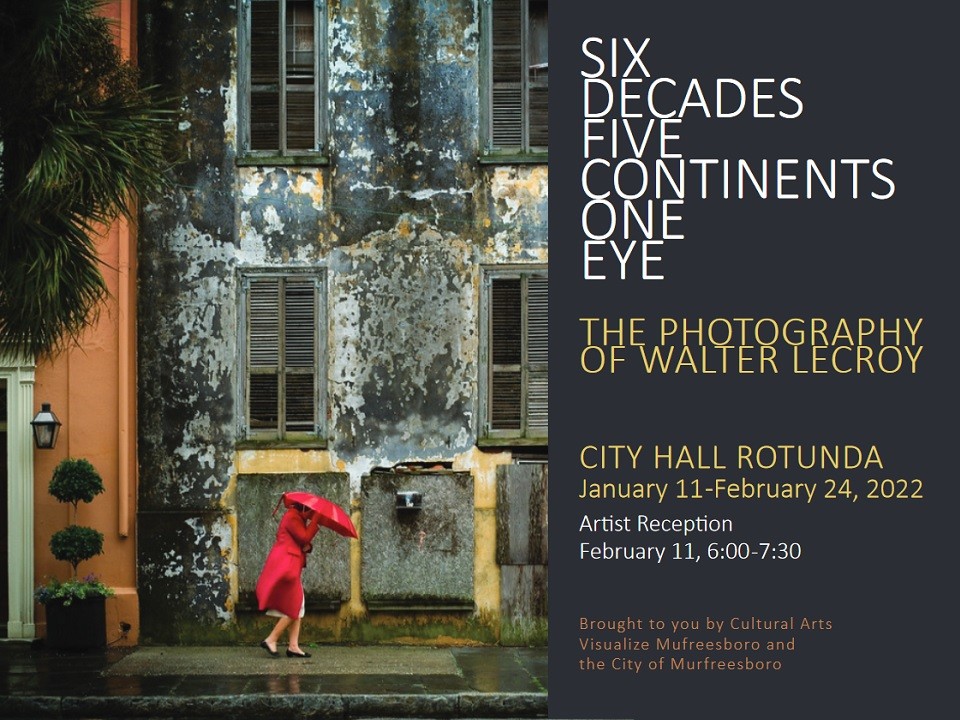 Mon-Fri (Jan. 11 - Feb. 24, 2022) 8:00AM-4:30PM Art Exhibit: "Seven Decades, Five Continents, One Eye" in the rotunda of the Murfreesboro City Hall (111 W. Vine St.). Walter LeCroy’s interest in photography began at an early age and has remained a life-long passion. In the mid-1940’s, at about age ten, he began to develop his own film, making contact prints using a flashlight inside a ruby-colored water glass. As a teenager in Decatur, Alabama, his pictures of news-worthy happenings around the city appeared in the Decatur Daily and the Birmingham News, occasionally making the front page. Throughout his career, Walter traveled the world for business and out of personal interest, continuing to photograph everything that captured his imagination. His longstanding dual interests in photography and electronics made him an early adopter of the new, and now pervasive, digital imaging techniques — first in printing and then in image capture as well. “New technology,” he says, “reinvigorates photography’s traditional role as an art form. It offers exciting new modes of seeing to photographer and viewer alike.” For more information, contact: Lauren May at 615-543-0952. This exhibit is brought to you by Cultural Arts Visualize Murfreesboro and the City of Murfreesboro. 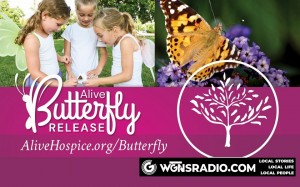 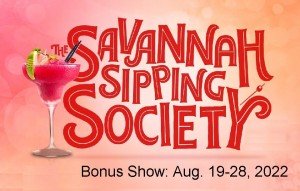 "Savannah Sipping Society" at the Center for the Arts 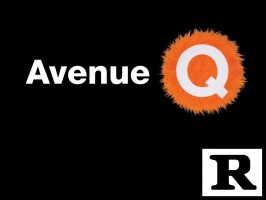 "Avenue Q, the musical" at the Center for the Arts 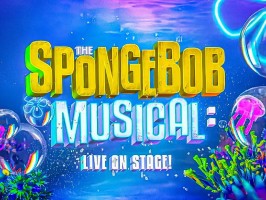 Spongebob Musical at Center for the Arts 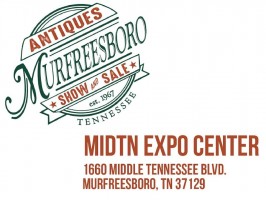 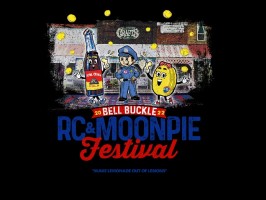