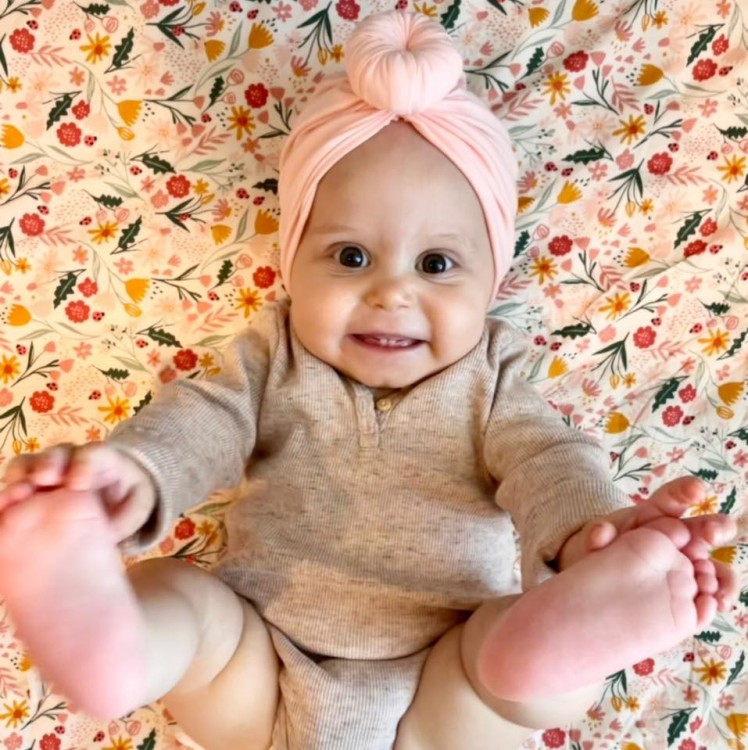 The Red Cross is experiencing a historic blood donation crisis. Blood donations are at their lowest in over a decade. Donations are crucial in helping people make swift recoveries in the hospital from various illnesses and surgeries. For patients like Charley Chance, an infant battling leukemia, having blood donations available is truly the key to her survival.

Charley has been battling leukemia since her diagnosis in August 2021 when she was 6 months old. Sarah Chance, Charley’s mother, noticed that around the same time Charley started daycare, she was constantly sick. Charley’s doctors assured Sarah that it was just a virus and would go away as Charley got acclimated to the daycare environment. However, her symptoms continued. After some more tests, she was eventually diagnosed with leukemia.

ADVERTISEMENT
Ever since her diagnosis, Charley has been in and out of the hospital frequently for chemotherapy treatments and receiving several blood transfusions. She had been doing well until recently she started vomiting blood for four days in a row. Charley’s doctors recommended Charley have platelet transfusion, but the blood supply at the hospital was very scarce. “They said that there were only 9 bags left between the adult and children's hospitals,” Sarah recalled. “They had to prioritize those that were actively bleeding, so Charley would have to wait to get a transfusion.”

Charley’s condition did not improve, and she continued to vomit blood. Sarah stated that she’ll never forget that stressful day. “I had no idea if Charley was going to get the help she needed,” she said. “It opened my eyes to the great need to give blood so it’s available when others desperately need it. You just don’t think about the scarcity until it happens right in front of you.”

Charley was moved up on the priority list as she continued to worsen and was given the platelet transfusion that she needed to recover. But that day left an impression on Sarah.

“Charley’s situation has inspired me not only to donate blood, but to also encourage others to give blood as well,” Sarah said. To help increase blood donations, the family plans to host two blood drives with Charley’s daycare and Vanderbilt in the coming months. “My hope is for something positive to come out of Charley’s illness and to help other families who might be struggling with a similar situation. Having these blood drives will hopefully bring about something good from all of this.”

Charley is almost a year old and is recovering from a recent stem cell transplant. Her 3-year-old brother, Aidan, was her donor match, which is very rare. The Chance family is hopeful that Charley will make full recovery. If you’d like to follow Charley’s journey, please visit her Facebook page at https://www.facebook.com/CharleyStrong2/.

Like so many other critical patients, Charley could not have survived this last year without blood donations. The process to give is simple. Blood donors of all blood types – especially type O − are urged to make an appointment now to give in the weeks ahead. 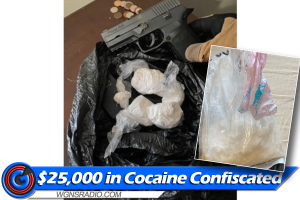