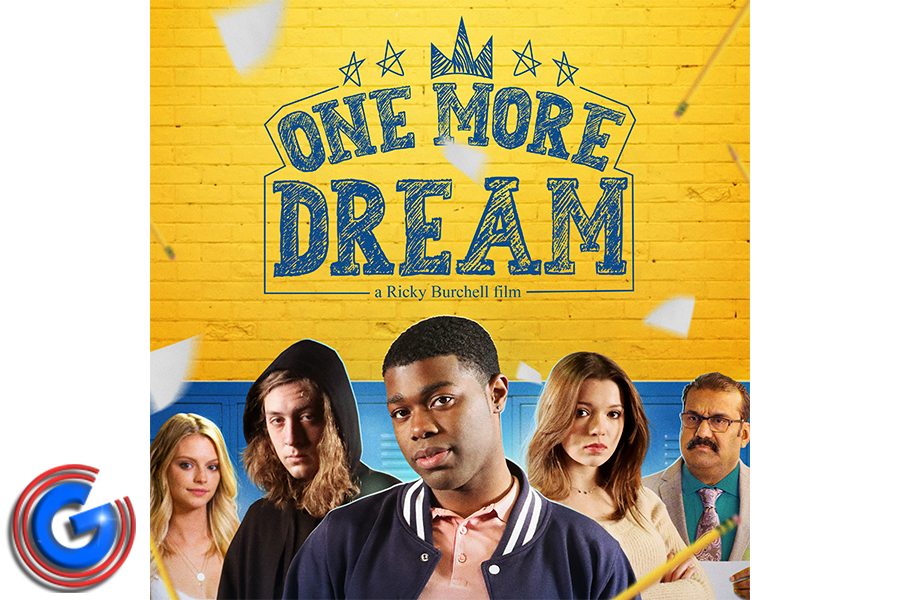 Written, Produced and Directed by Murfreesboro resident Ricky Burchell, he hopes that the people of the city will get to enjoy the movie first before it’s released nationwide in theaters in March. Burchell says “I’m looking forward to audencies seeing the beautiful city of Murfreesboro on a big screen all across the world.

ADVERTISEMENT
High School is as much a time for fear and self-doubt as it is for dreams. In One More Dream, we get a rare glimpse into the mind of young Jeremy as he tries to understand how the heartbreaks of adolescence interrupt the lives of his friends and how real the fight is in overcoming the doubts and fears in his own life.

Jeremy’s life is pretty good until a bully embarrasses him in front of the whole school and the love of his life breaks up with him. Devastated, he turns to Jules, his encourager. Jules is a tender heart with a tough exterior, but instead of comfort, Jules has some harsh truths for Jeremy about dealing with his fear. Later, when Jeremy stumbles across his archnemesis in crisis, he reluctantly rescues him. Jeremy begins to see how the pain of the past impacts how people respond in the present, and although he cannot change the past, having friends who support you and encourage you can give you the strength to overcome the fears and doubts and create a new dream for yourself!

Watch the move trailer below: