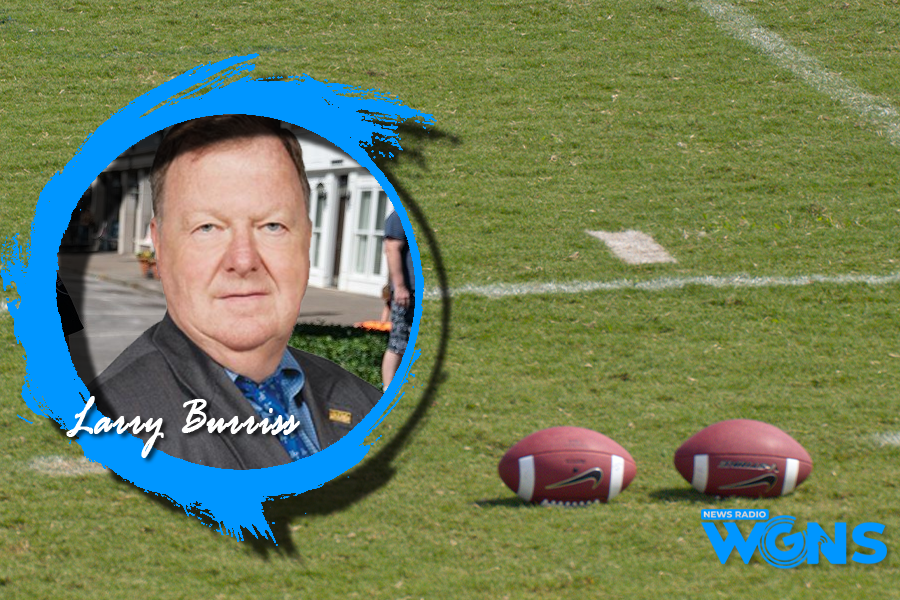 This year's Super Bowl will be on Sunday, February 13, 2022. The Los Angeles Rams will take on the Cincinnati Bengals at the SoFi Stadium in Inglewood, California.

In today's media commentary MTSU Professor Larry Burriss takes a look at the way we once saw the annual football battle and what may change with what is seen this Sunday...

Scheduled entertainment for this year's game, outside of the actual sport of football of course, will be Dr. Dre, Snoop Dogg, Eminem, Mary J. Blige, and Kendrick Lamar.

Scroll down for more on Larry Burriss and today's commentary...

Verbatim of Commentary: “How many times have we said, “The only thing certain is change”? And in the super-hyped world of the upcoming Super Bowl, it seems change is a constant.

Television coverage was certainly different. Because the two leagues used two different networks, CBS and NBC, both networks were allowed to broadcast the game. Each network paid $1 million for the broadcast rights.

The two-network arrangement also led to at least one glitch: during half time an NBC interview with Bob Hope ran long, and the network was still in a commercial break when the Packers kicked off to the Chiefs to start the second half, which meant half the country missed the play. Alert officials whistled the play dead and forced Green Bay to kick off a second time, much to the displeasure of coach Vince Lombardi.

NFL rules at the time required games be blacked out in the local area, meaning some 15-million viewers within 75 miles of Los Angeles could not get the game on television.

Nevertheless, there were some 30,000 empty seats in Los Angeles Memorial Coliseum, which might have been expected, since premium-seat tickets cost $12.