Commentary: Dictating what Professors and Others Say 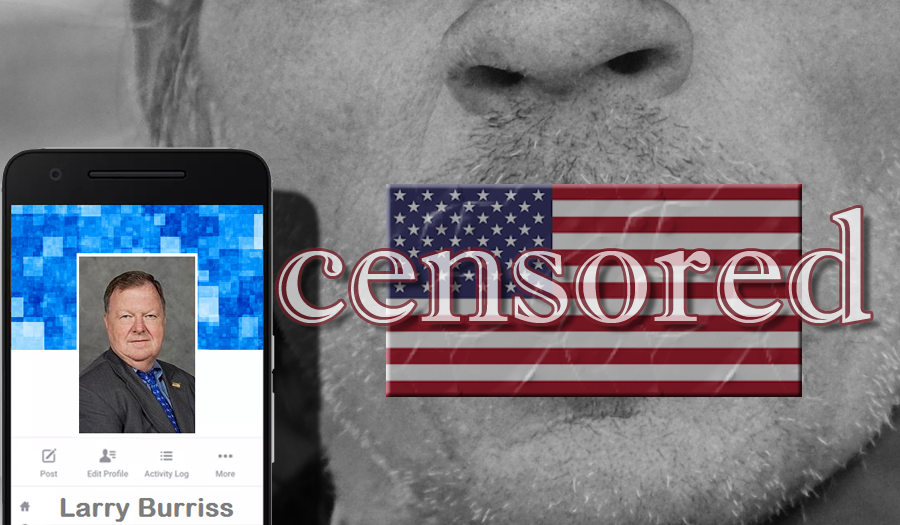 Lawmakers in Tennessee are looking into several bills that could dictate what can and can't be taught in college classrooms...  With today's commentary, here is MTSU Professor Larry Burriss...

Verbatim of Above Audio: The Tennessee legislature is considering several bills limiting what can be taught in college classes.

In fact, it might be interesting to try to come up with such a list. Will newspapers or radio or television publicize the list so we can all know what words to avoid? And if the legislature sends out a press release with all of the banned words in it, will the newspapers print the list, and will radio and television stations tell us what the words are? I rather doubt it.

And you know, here’s something I’ve always to try, but probably won’t. There are city and town names in some foreign countries spelled and pronounced exactly the same way as some completely unacceptable words in English.

So, I wonder what would happen if a serious news story developed in one of those cities or towns. Would my editor let me report the story, using the name of the city? Probably not.

Here’s a mild example. There is a real town in Pennsylvania named Intercourse. I’ve been there and have the pictures to prove it. And every time I mention the town I get giggles and embarrassed looks.

But the name of the town has nothing to do with, well, you know what. The name comes from the fact that the village, back in the 17-hundreds, was located between two race tracks, which back then were known as “courses.” Thus the name, Intercourse, between the courses.

Actually, for all those folks who are such strong supporters of free speech, let’s see how they would respond if you used those supposedly bad words with them. - I’m Larry Burriss.