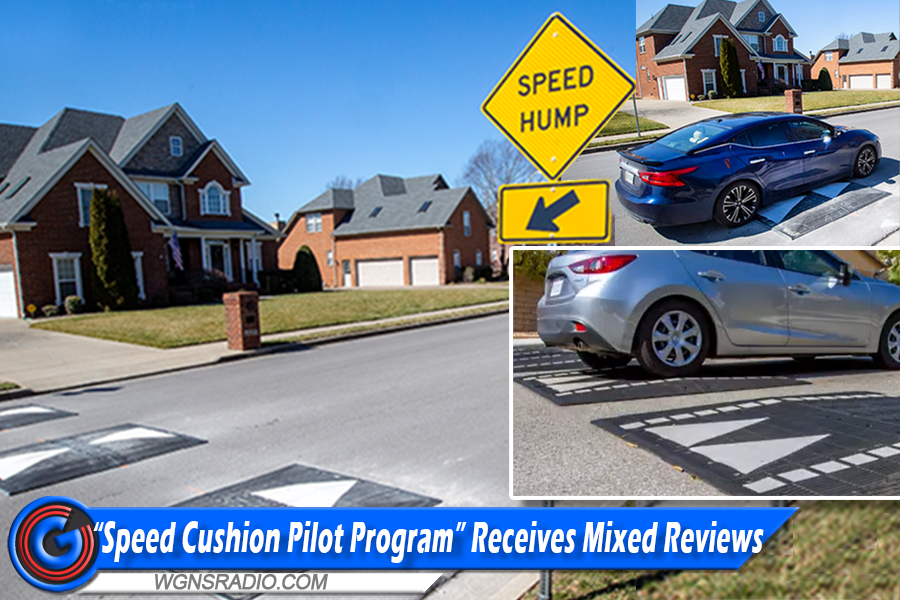 Testing of different traffic slowing devices have not had a huge impact in Murfreesboro.

The “Speed Cushion Pilot Program” was aimed at reducing traffic speed. It followed the City Council’s adoption of a traffic calming program three years ago to address speeding in residential neighborhoods.

At this point, it looks as if the city is still working with their engineering department to determine new ways of safely slowing down motorists in neighborhoods.

Scroll down for a video of the pilot program from 2021...

Video below from the City of Murfreesboro in 2021: