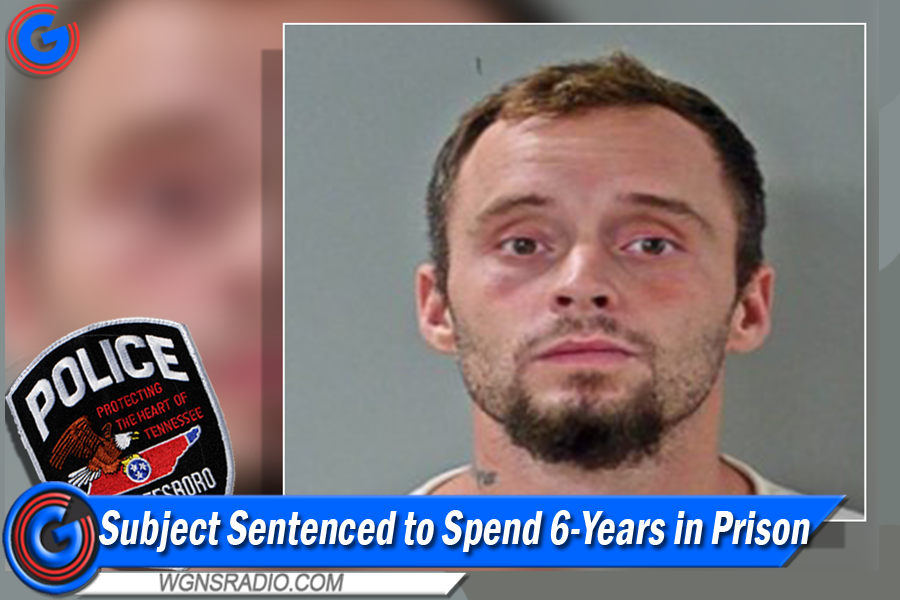 A 31-year-old man arrested on charges of rape in 2021, has been convicted in Murfreesboro.

Prior to his arrest, Billy Frank Savage was said to be on the run for over a year, after learning that he was facing rape charges that were handed down by a Rutherford County Grand in 2020.

ADVERTISEMENT
The case was investigated by now retired Murfreesboro Detective Tommy Roberts, who found that Savage had allegedly raped at least one or more victim's in November of 2019.

On Thursday (Feb. 3, 2022), Savage plead guilty to two counts of Aggravated Statutory Rape. Three additional aggravated statutory rape charges and one count of rape were dismissed in his plea agreement.

The Murfreesboro man was sentenced to serve three years in the Tennessee Department of Corrections consecutively on each of the two counts he plead guilty to. That means Savage will remain behind bars for a total of six years.

The MPD detective who investigated the case that dates back to 2019, is now the Sexual Assault Detective at MTSU.