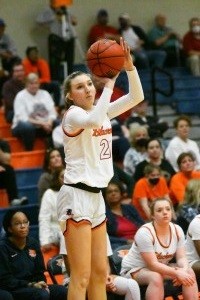 In more recent times some of the faces have changed but one thing has remained the same…Blackman high girl’s basketball is a force on the hardwoods.

For the sixth time in the past thirteen seasons, the Lady Blaze are headed to Murphy Center for the TSSAA BlueCross Basketball State Championships. On three occasions Blackman brought home the gold trophy (2014, 2015, 2021) including a cutting down of the nets last year.

Coming into this season expectations were not quite as high as second-year coach Jennifer Grandstaff had only two returning seniors. Nestled in the heart of a hotbed for girl’s basketball, the veteran leader understood the building process required with a less experienced squad.

“I was really excited about this team because we have a lot of young talent”, says Grandstaff. “They work hard and are very competitive but I didn’t really expect us to be contending for a state title again. I am very happy for this group because they have earned a chance to defend our title.” 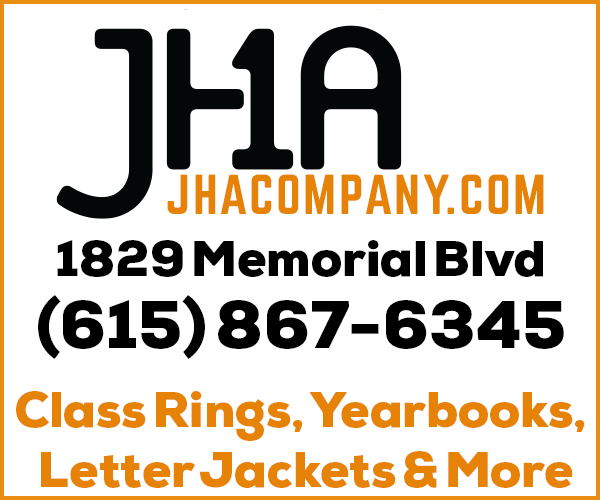 The path to the Glasshouse was not an easy one as the Lady Blaze (26-1) were beaten in the district tourney title game. Throwing a little gas on the fire, Grandstaff stoked her team to the region tournament title and avenged their only loss.

Earning the right to host a sectional game, the youthful Lady Blaze were in a spot no one really expected. Understanding the finality a post-season game like this brings, Grandstaff brought in a team that looked every bit the battle-tested team they have become. Battling a feisty McMinn County, things were tight early, but a second-half scoring barrage by the Lady Blaze was way more fire than the Cherokees could handle. The 62-43 win has Blackman headed back to a familiar place.

“Our shot selection early was not as good as we wanted, but we kept playing hard”, says Grandstaff. “We knew they were going to play hard and our kids were ready. I am really proud for these kids.”

Blackman will play Bearden(33-3) on Wednesday, March 9 at Murphy Center on the campus of Middle Tennessee State. Tip time is slated for 2:45.

“These girls always play hard and that has given us a chance”, smiles Grandstaff. “As we have all year we are taking things one game at a time.” 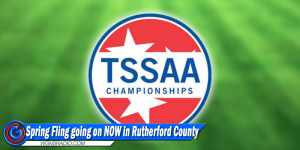 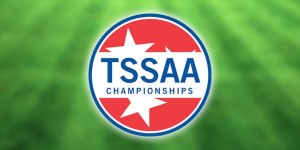 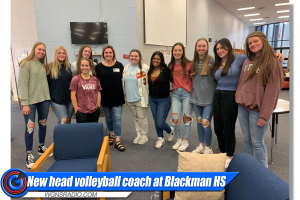 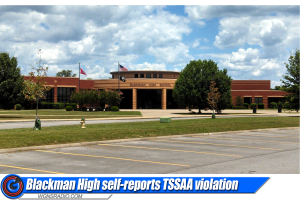 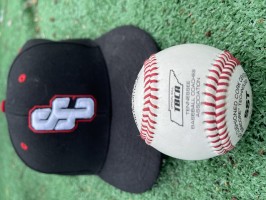 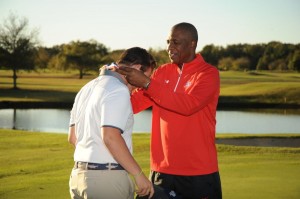