Today's Opinion: The Use of Words and a new Word Game 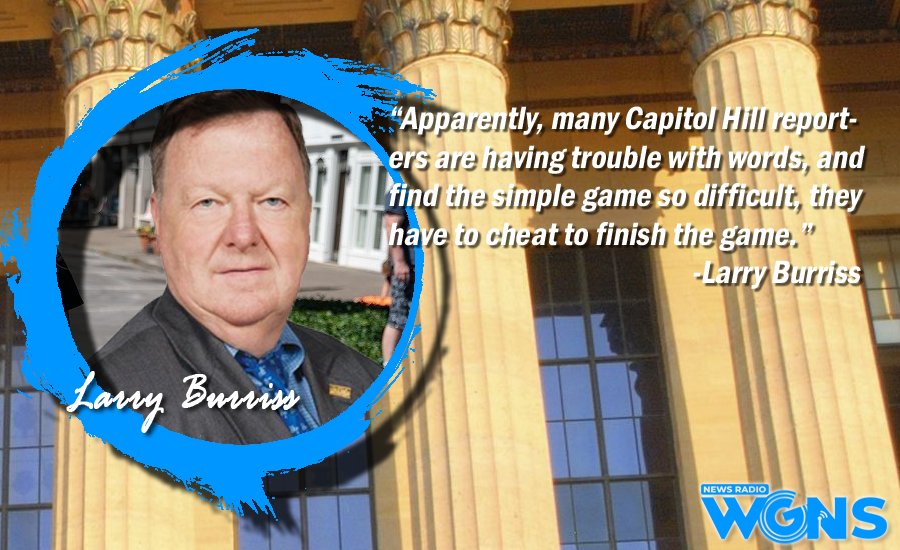 In today’s commentary, MTSU Professor Larry Burriss takes a look at the Wordle game and how Washington D.C. lives on words…

Verbatim: "Maybe if you have been sleeping under a rock for a few months you have no idea of the word game Wordle sweeping, well, sweeping the word world.

Basically, the games involves guessing a five-letter word in six tries. As of yet there appears to be no competition in the game; you play against yourself, much like any other solitaire game.

Unfortunately, there appears to be a Wordle subculture that insists on cheating in the stand alone game. But if you cheat, you don’t really win, you just finish.

Anyway, in some less than stellar statistical analysis, researchers have found most of the cheating is done in New England states, and in, and this is the great part, Washington, D.C.

Now it’s interesting the section of the nation that considers itself so sophisticated and better than everyone else is the leading cheater in a simple word game.

But Washington, D.C.? Of course.

Washington is the place that lives on words:  legislation, laws and legalese are the coin of the realm. And think of how much of that written, well, stuff, is based on how they spin a particular word.

So it makes sense the folks in Washington will cheat to make sure the words spin in their direction.

And the cheating that goes on! Every time you turn around someone is getting caught for ignoring the very laws they pass.

The other Washington group that lives on words is reporters. And again, the statistics on cheating seem to fit.

After all, how many news stories have we read the last couple of years that are incomplete, misleading or flat wrong? Apparently, many Capitol Hill reporters are having trouble with words, and find the simple game so difficult, they have to cheat to finish the game.

Notice I didn’t say they have to cheat to win. They simply cheat to finish the game, and like so much else that goes on in the nation’s capital, they hope no one will notice the difference. - I’m Larry Burriss."

Scroll down for more about Larry Burriss…

Pictures of Life in Photography at SmallTownBigWorld.com 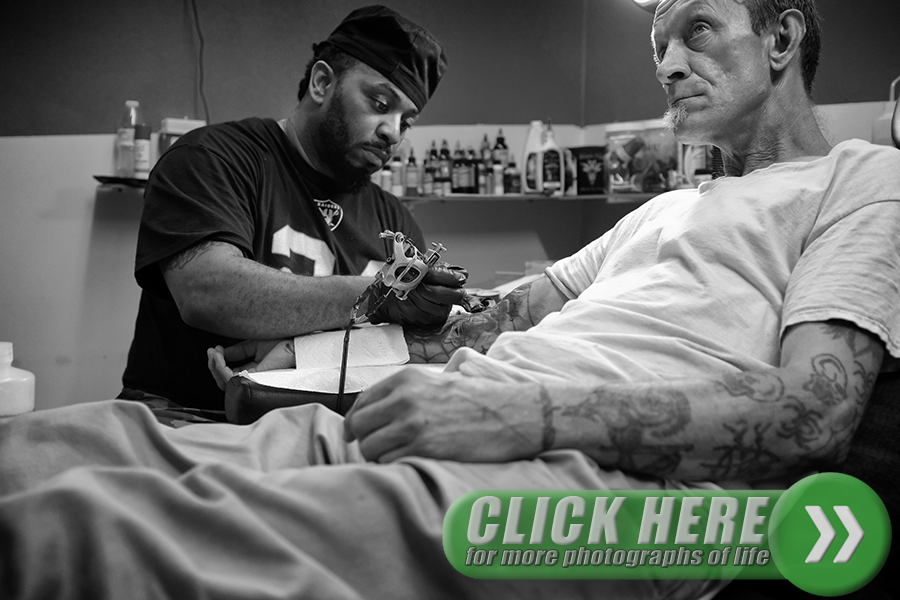