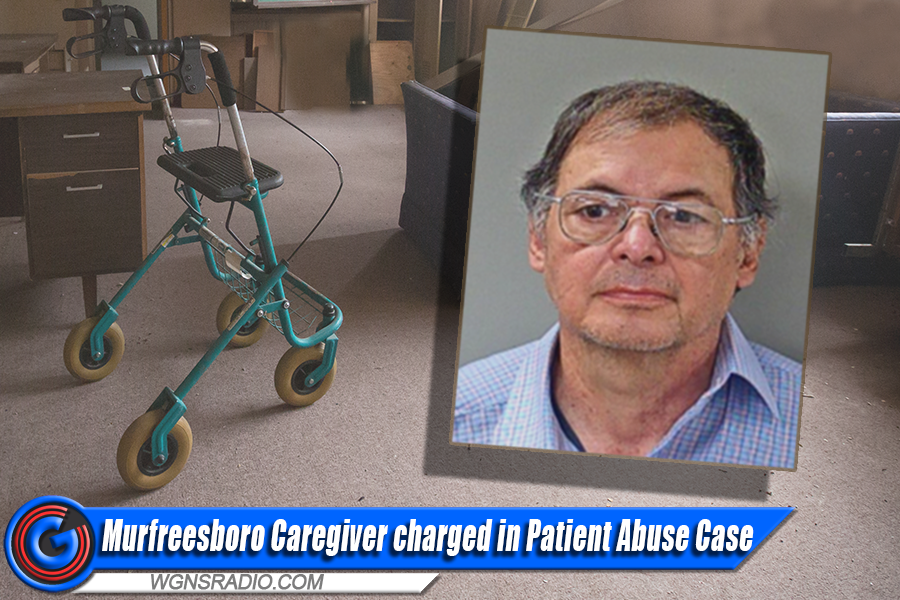 Photo above right, Richard Armento, picture released by the TBI

(MURFREESBORO) According to the TBI, a Murfreesboro man faces a felony charge, after being accused of assaulting a vulnerable adult in his care.

Authorities report that Armento, who was acting as a caregiver, allegedly injured the man who he was caring for. Agents determined that he assaulted and injured the victim earlier in the month, according to the TBI.

On February 10, 2022, the Rutherford County Grand Jury returned an indictment, charging Armento with one count of Abuse of a Vulnerable Adult.

Armento surrendered to authorities on Thursday (03/17/2022) in Rutherford County and was subsequently released on his own recognizance.