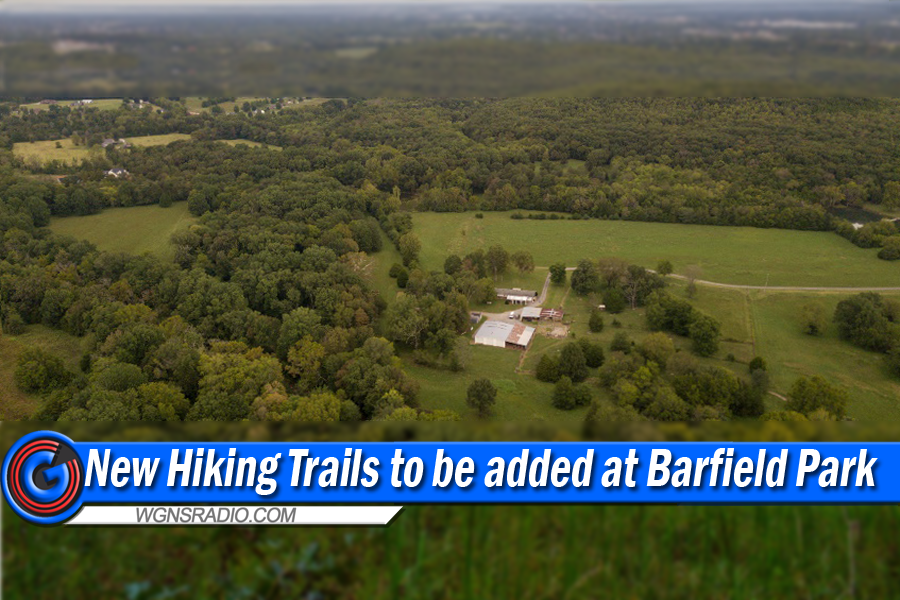 New trails will be developed at Barfield Park in Murfreesboro, thanks to the addition of 73-acres that were recently acquired by the parks.

The additional acreage known as Oakwood Farms sits on the south side of the park. The city operated park now has nearly 500-acres.