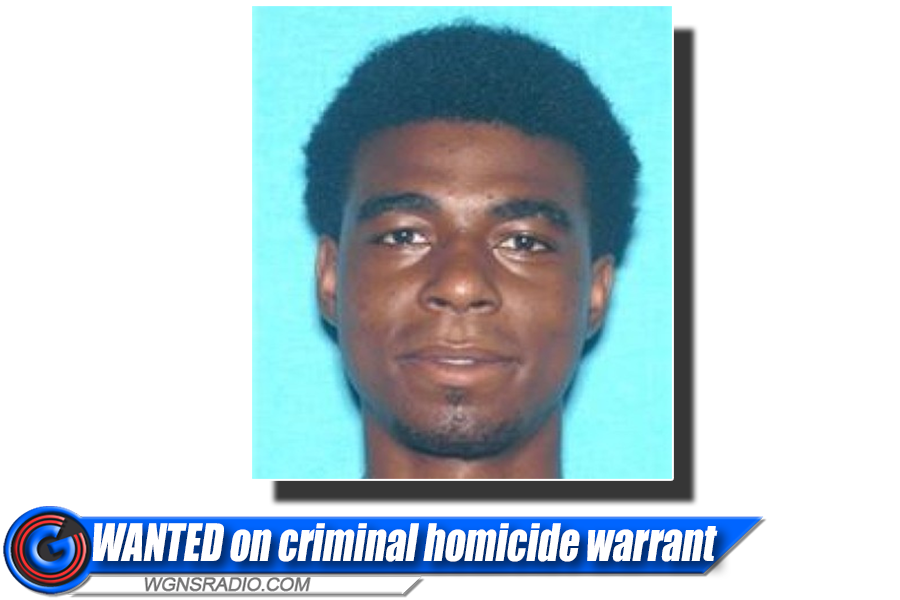 Authorities in Middle Tennessee are on the lookout for a man who is wanted by the Metro Nashville Police Department on a criminal homicide warrant.

ADVERTISEMENT
Metro confirmed that 18-year-old Rodney Catchings is wanted for the March 9th murder of 35-year-old Steven Godwin. The man was killed outside the Citizen Plaza State Office Building in downtown Nashville.

The investigation, led by Homicide Unit Detective Derry Baltimore, shows that Godwin and Catchings walked together from the WeGo bus station to the courtyard outside the state office building. The two scuffled, resulting in Godwin being shot multiple times. Godwin’s body was found the following morning.

Anyone seeing Catchings or knowing where he might be is asked to contact Nashville Crime Stoppers at 615-742-7463. A reward is being offered.