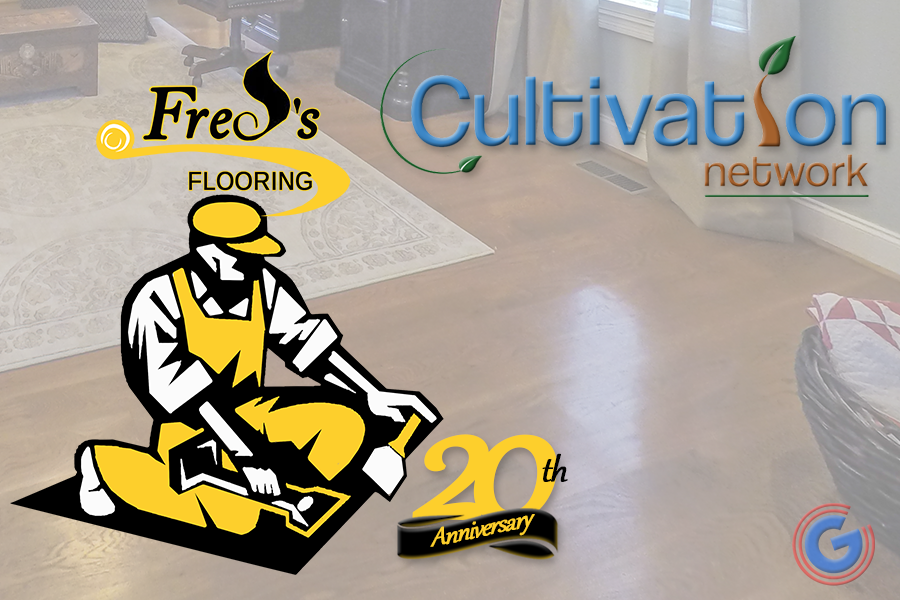 ADVERTISEMENT
With more, here's Jenna Cole from the Cultivation Network...