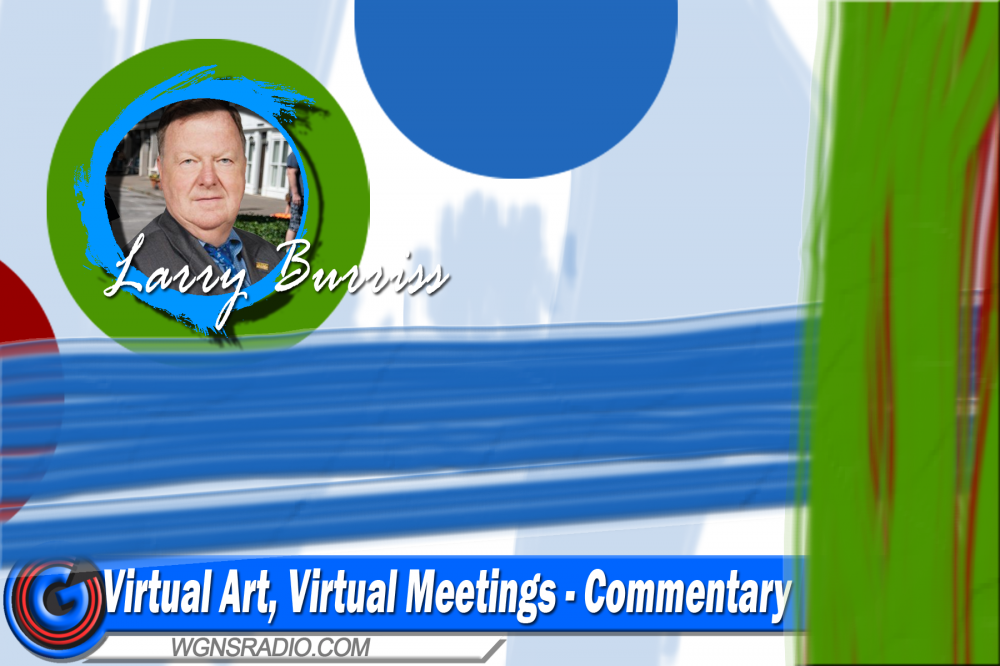 Verbatim of Above Audio (Commentary): Imagine you go to a car dealership to buy a new car. You give the dealership several thousands of dollars and then in return you get, not a car, but a password to a web site that lets you look at a picture of your new car.

Or try this: you go online and order a virtual dinner. You pay good money, but you don’t’ get a real meal, you get, instead, a picture of the meal. Or, for a few more dollars, you can sit at your computer and access a picture of the interior of the restaurant where you can virtually eat your virtual meal.

If those sound like not-so-smart things to do, let me introduce you to the latest Internet opportunity, or scam, depending on your point of view, the Non-Fungible Token, or NFT.

Here’s the idea:  you, the purchaser, buy a token, usually a password of some kind, which gives you access to some particular item, usually a piece of art, or music, or anything else the creator wants to sell.

Now, understand, you not really purchasing anything, at least, nothing tangible. Rather, you are purchasing access to a piece of data that contains an image of something.

And when we say “purchasing,” what kind of money are we talking about? A few pennies or dollars? Dream on.

A piece of digital art was sold by Christies, the auction house, last year, for more than $60-million. Or, access to a digital clock, showing how many days Julian Assange has been in custody, has garnered for nearly $53-million.

Now, if you want to spend that kind of money for what is essentially password access to a computer file you don’t really own, well, more power to you.

For years, anything connected with computers and the internet has been touted as the next great thing. And, of course, exploitation for good or bad is a fact of tech life.

So let’s see how far this next great thing takes us. -  I’m Larry Burriss.