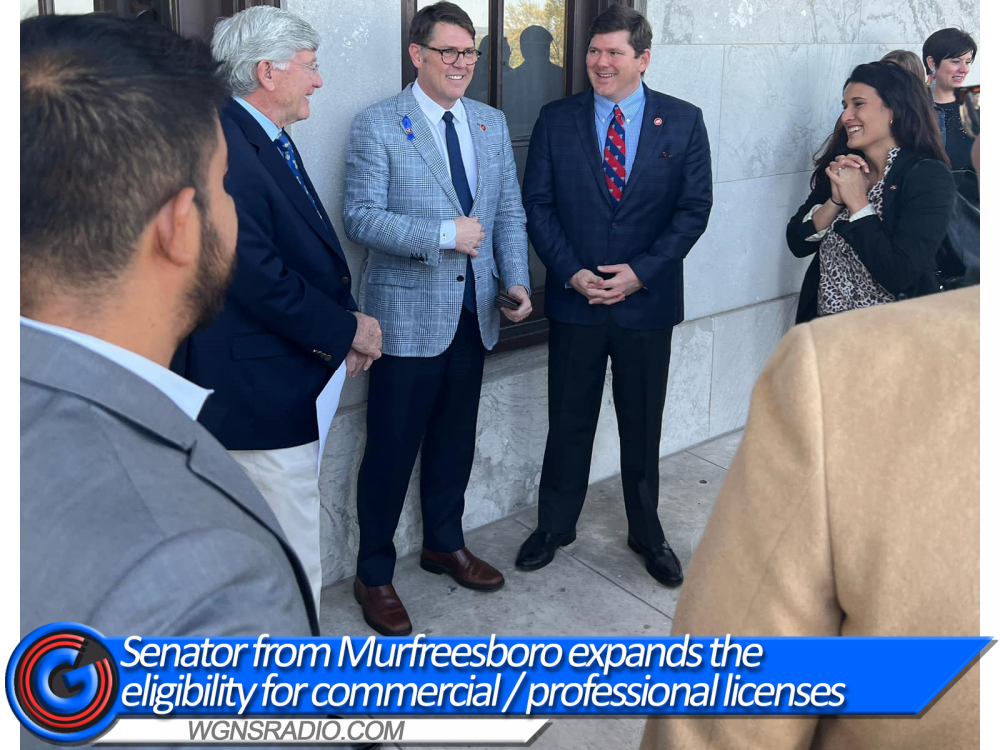 This final vote comes on the heels of the passage of its House companion bill (HB2309), sponsored by Democratic State Representative Bob Freeman, also passing with 56 to 35 bipartisan votes in the Tennessee State House chamber. Once law, this legislation would affirmatively allow certain immigrants, such as DACA recipients and TPS holders, to obtain licensure in their desired specialty or trade. Over 7,000 DACA recipients and 3,000 TPS holders will benefit from this piece of legislation. The Workforce Expansion Bill is a huge step in addressing ongoing labor shortages taking place in a wide variety of industries by allowing anyone with a federally authorized work permit to access professional and occupational licenses, so long as they meet all other requirements of the respective licensing board.

“Today is life-changing for me, and not just me - I know we’re gonna change a lot of lives and to me that’s really empowering. It’s also been great to see that Tennessee stands with immigrants. We’ve gone to school here, we’ve grown up here, this is our home. Now, so many people who have DACA and TPS - and are looking for a way to work in the fields that they love - will now be able to. Now, we’ll be able to address the work shortages in our state. Today is a good day for immigrants; it’s a good day for Tennessee.”

The bill (SB2464) by Sen. Reeves from Murfreesboro expands the eligibility criteria for commercial and professional licenses to anyone who is authorized to work in the United States.

Photo from the TIRRC

“Today is a victory for all Tennesseans, for our state’s economic and workforce recovery efforts, and for immigrants who love to call Tennessee home. Immigrants with work permits can pursue their dreams and join the skilled workforce, employers will have a bigger and more diverse pool of workers, and we know that all our communities will benefit from this common sense legislation. While we are thrilled that now that the bill has gone through the process of passing with bipartisan support in the House and Senate, it is headed to the Governor’s desk for his signature. We urge Governor Lee to enthusiastically sign this bill into law, and bring some much needed relief to the sectors who have been slow to recover from the pandemic. For several years we have had community members approach us saying that the current, outdated law prevented them from accessing the required licensure to practice in their desired fields. Immigrants who have received the same education and training as their peers deserve to have the same opportunities to pursue their desired career goals and livelihoods. This piece of legislation not only recognizes that immigrants are essential to creating a thriving Tennessee, but it also transforms the licensure process from a barrier to a gateway of opportunity.”