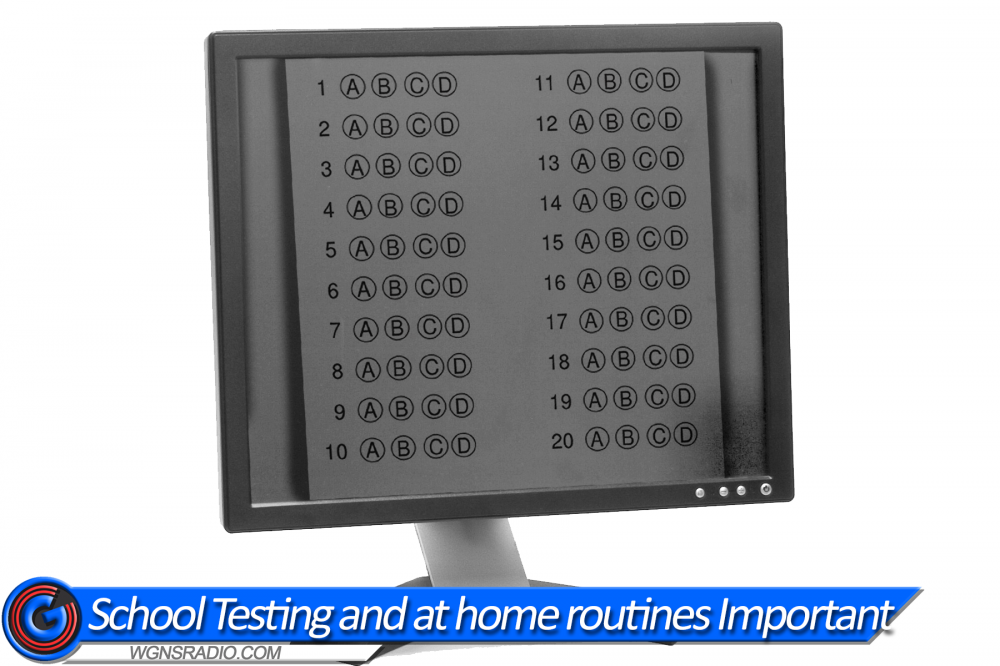 Murfreesboro City School students have the undertaking of tests this week and will continue the testing process next week as well (April 18 – April 29, 2022). Teachers in the City Schools have spent the school year educating students and preparing them for these tests...

ADVERTISEMENT
That was Lisa Trail, Director of Communications for the city schools. Trail said the tests represent a milestone for students – that milestone is the wrapping up of another school year.

Trail suggested it's important for children to have a daily / nightly routine at home, especially during end of the year tests…

Most of the school tests are completed on computer, but some are done with pencil and paper – a lot of that depends on grade level, according to Trail.

Scroll down for more on routine ideas for children, links and more information on our local schools...

Studies on bedtime routines have shown to greatly reduce problematic sleep behaviors in children and further support a healthier overall wellbeing in child development when bedtime routines are consistent, according to the National Library of Medicine.

The Sleep Foundation reports that children who follow a bedtime routine are more likely to go to sleep earlier and wake up less during the night.

In addition to school children having a nightly bedtime routine, it is equally important to make sure there is an overall schedule or routine that is followed daily. Routines offer a feeling of safety, control and comfort in the life of a child.

The U.S. Department of Health & Human Services noted the following benefits of schedules and routines in the life of a developing child...

• Feel in control of their environment
• Feel safe, secure, and comfortable
• Know what is happening now and what comes next
• Know how to do an activity or task
• Engage in learning

For more information on the Murfreesboro City Schools or to see the city school calendar, Click Here.