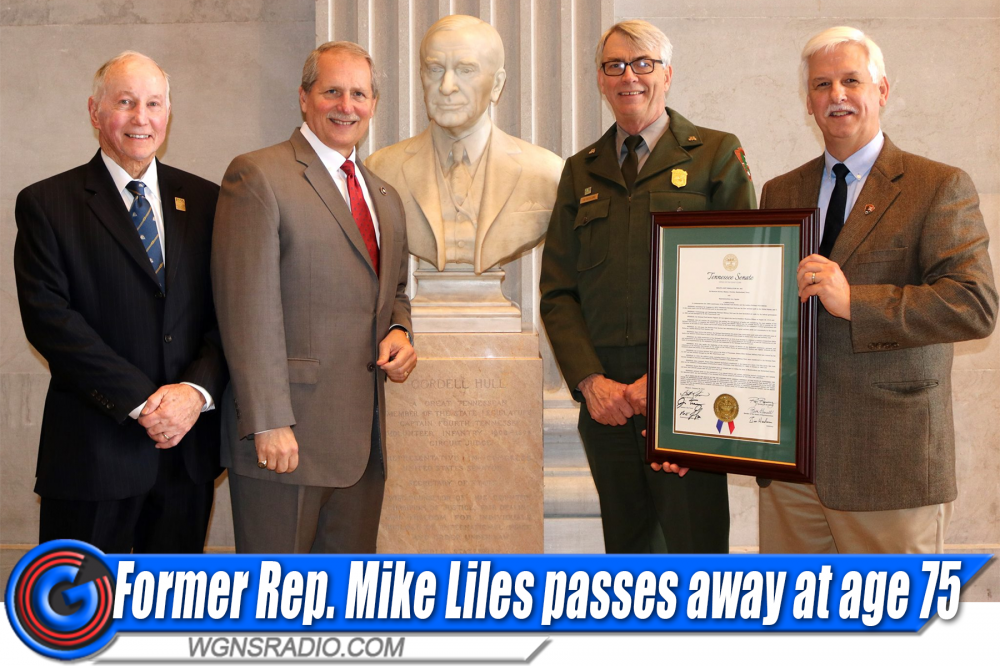 (Murfreesboro, TN) Former State Representative Mike J. Liles of Murfreesboro has died. The 76-year-old served as a Republican in the 97th and 98th Tennessee General Assemblies.

Through a real-estate transaction, the American Battlefield Trust purchased the 42-acre site from O’Reilly’s at the beginning of 2021, with the idea of the land going to the National Parks as part of the Stones River Battlefield or with the Murfreesboro Parks and Rec. Department overseeing the land as part of their city parks.

Rutherford County Mayor Bill Ketron stated, “Mike Liles was a great leader here in Rutherford County. Mike was the 1st Republican to be elected to the State House of Representatives since Reconstruction.” Ketron further stated, “Thank you Mike Liles for leading the way for many of us”

Like Mayor Ketron, Liles had fought a long battle with cancer. In fact, Liles survived his diagnosis for many years, despite the odds being against him.

Farley was the campaign manager for Liles when he was in the State House in 1990 and 1992.”

WGNS' Bart Walker released the following statement about Mr. Liles, "An ice storm covered the area and people were marooned in their home and calling police and the electric department for assistance. Neither of the two city agencies could receive emergency calls because phone lines were tied-up. Mike physically came to WGNS and we opened the radio call-in lines and with Mike’s help, we took down names and addresses of people who had a power outage, if they needed food, medicine or just someone to stop by and check on them. In those days, FAX machines often had dedicated phone lines, as did WGNS – and we sent the lists of those who called to the police and/or electric department, depending on who needed what. We recorded hundreds of names, and Mike was here to assemble the list and FAX it over as I continued to take calls on the air. Mike was always helping others.”

WGNS will release more information as it becomes available. Funeral arraignments have not yet been announced.

Scroll down for more on Mike Liles...