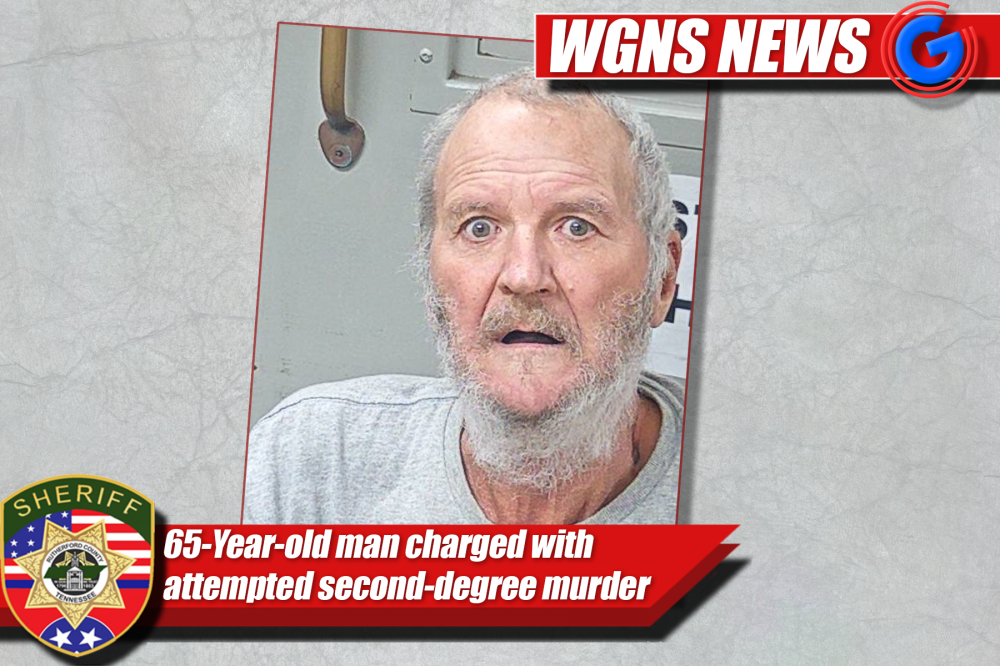 (Rutherford County, TN) A husband was charged with attempted second-degree murder Thursday (05/05/22) after he allegedly stabbed his wife Sunday, a sheriff’s deputy reported.

65-Year-old Charles Hawes of Folger Court near Murfreesboro was accused of stabbing his wife, Betty, in the leg, Deputy Jonathan Backus reported.

ADVERTISEMENT
Deputy Micheal Russell applied a tourniquet to the wife’s leg to stop the bleeding.

During the investigation, dispatchers notified Backus the husband was under bond conditions from a previous charge.

Deputy Nicholas Smith charged the husband with aggravated domestic assault in April after he allegedly stabbed his wife in her stomach and hit her with a skillet.

Betty Hawes was treated both times for her injuries at Saint Thomas Rutherford Hospital.

Hawes was also charged with violation of an order of protection in effect. He was booked into the Rutherford County Adult Detention Center where he is being held on $210,000 bond. A hearing is set for July 7th in General Sessions Court.

DETAILS: Hawes, 65, of Folger Court was charged with second-degree murder and violation of a protective order in effect. As of Thursday evening, he was being held on $210,000 bond at the Rutherford County Adult Detention Center in Murfreesboro, TN. A hearing is set July 11 in General Sessions Court.