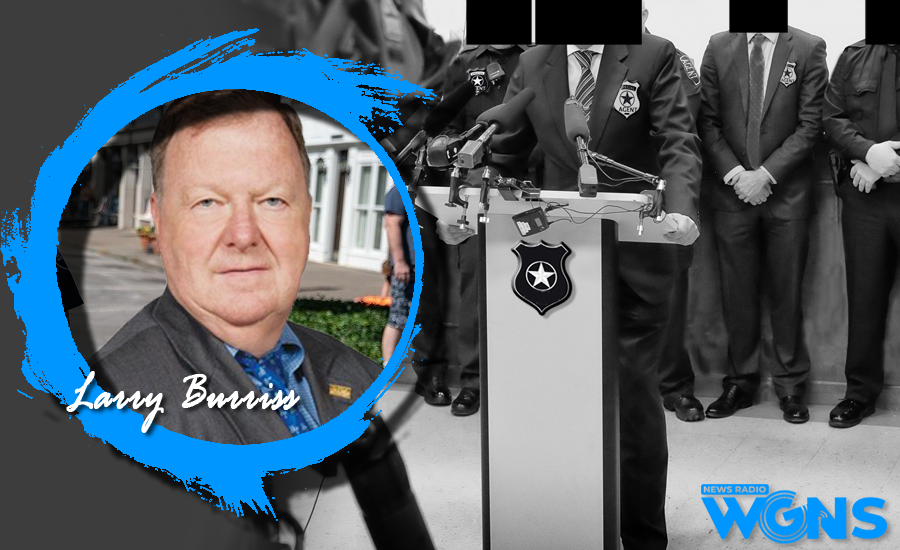 In today’s media commentary, MTSU Professor Larry Burriss dives into what some have called the “Disinformation Bureau” or the Disinformation Governance Board…

VERBATIM: “The Biden administration has created what is apparently a ministry of truth with the title “Disinformation Governance Board” overseen by the Department of Homeland Security.

Certainly the government has the right to promote its side of events and to counter what it claims to be disinformation. But indications are the new office will not simply write press releases, but will also go after critics and media outlets deemed not sufficiently patriotic or not supportive enough of U.S. foreign policy.

Already the American Civil Liberties Union and several senators and representatives have spoken out against the new board, even to the point of introducing legislation to completely defund its operations.

Ordinary citizens can make their opinions about the new agency known in the upcoming election by simply asking candidates about defunding the organization. And, by the way, not taking answers like, “Well, no one wants to support lies and misinformation,” which doesn’t address the original issue at all.

Of course no one wants to support lies and misinformation. But that’s a long way from unleashing the power of the government to punish those who don’t support its version of the truth.

But here’s a simple solution that will allow the government to give its own story, but still protect American media from over-zealous bureaucrats: the Disinformation Governance Board should not be allowed, by law, to prosecute or support prosecution, of American media outlets on the grounds of not being supportive enough, or promoting what the government might want to call misinformation.

And the government would be specifically prohibited from launching prosecution based on the U.S. Constitution, Article III Section 3, the treason clause.

Certainly the government can give its side, just like it does now, but would be prohibited from taking action, official or otherwise, against opponents.

Everyone, government and opponents, has a story to tell. And they should all be free to do so. - I’m Larry Burriss.”