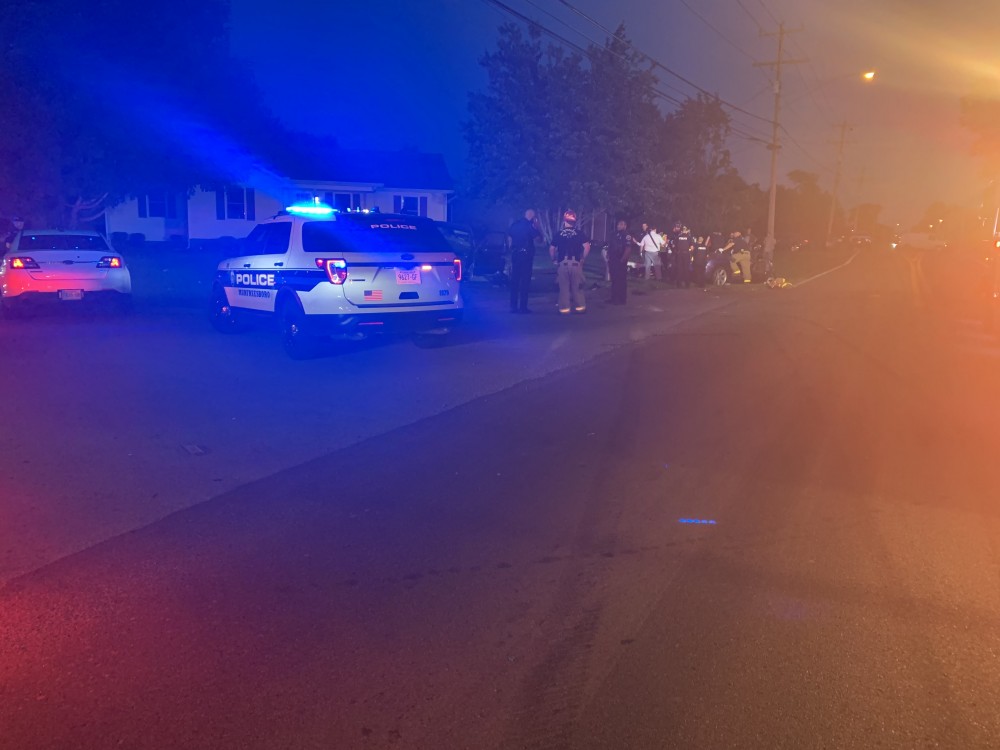 MURFREESBORO, TN  - Bradyville Pike reopened around midnight, following a serious crash involving a pickup, car and small SUV on Friday night. One male taken to Vanderbilt Medical Center and is in critical condition, as of Saturday morning. Two others, a male and female were taken to Saint Thomas Rutherford Hospital and are in stable condition.

The preliminary investigation shows the driver of the pickup was heading east on Bradyville Pike, over corrected and hit a car. The reportedly driver over corrected a second time and then was t-boned by the third vehicle. Because of the serious injury, the Fatal Accident Crash Team is investigating.