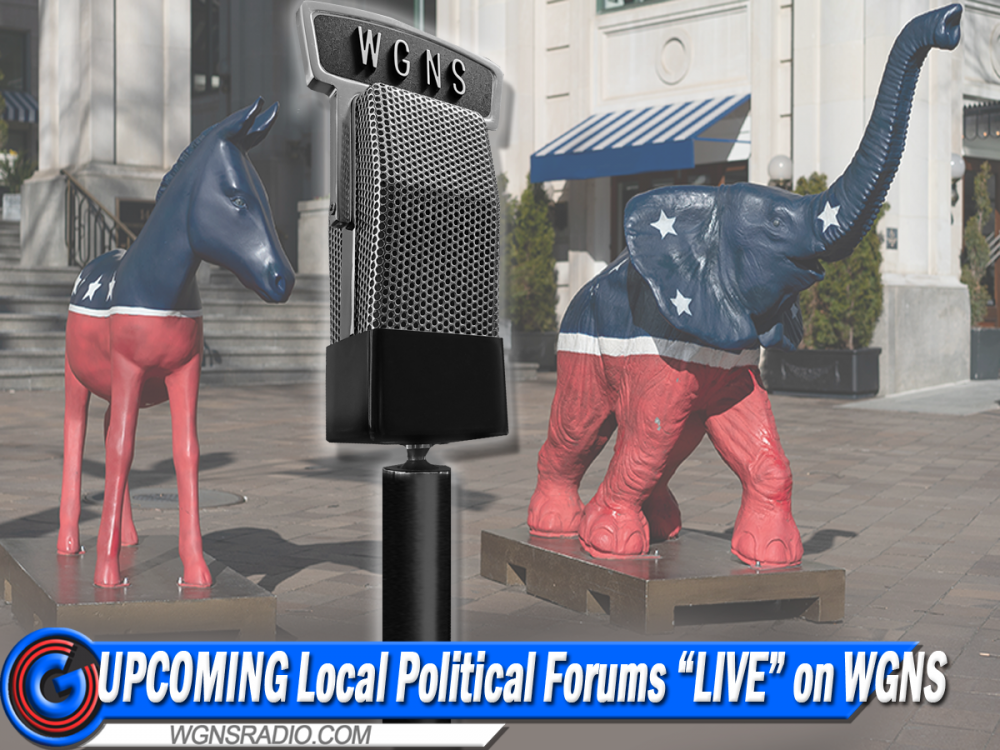 On Tuesday, WGNS held a "LIVE" On-Air Political Forum for those in the running for the Rutherford County Juvenile Court Judge seat. Our guests included candidates Travis Lampley and Andrae Crismon.

Below are some of the questions that WGNS received from listens prior to, or during today's show. Listeners were previously asked to email questions to WGNS, or to text questions to WGNS during the program on 07/05/2022. We then put the top questions into different groups, based on topics. WGNS Hosst Scott Walker tried to get to as many questions as time would allow.  Scroll down for election details and for upcoming political forums.

MENTAL HEALTH: What will you do to help our youth with special needs and mental health issues in our county and city school system?

MENTAL HEALTH: What will you do in situations involving juveniles arrested time and time again for theft, only to learn later that they were arrested for stealing food because an addicted parent failed to feed the child or children?

MENTAL HEALTH: If a teen (13 or older), begs for you to not allow them to go back home, because their parent is so abusive towards them – how would you handle this?

CHILD BEHAVIOR: How will you address juveniles who lack parental supervision, because this is often one of the underlying reasons as to why children misbehave.

CHILD BEHAVIOR: Unruly children or teens are typically unruly because of problems within a home – so how will you go about determining the root of the problems and then address them?

DRUG/ALCOHOL ABUSE: Two Part Question: A.) Depending on the circumstance of the case, would you be “FOR” alcohol monitoring devices for a mother or father – if either of the two parents were known to be intoxicated on a regular basis while they have supervision of the child or children?

DRUG/ALCOHOL ABUSE: What would you rely on for information about a parent using drugs or alcohol? As an example, would you rely on information provided by a child who says their parent routinely drinks or uses drugs? OR, would you also require a factual police report and conviction to move forward on what steps to take next? Because many times those living with addiction have not been arrested – and are able to hide their problems.

DRUG/ALCOHOL ABUSE: How will you handle cases involving children who get arrested for theft, when they are addicted to drugs or alcohol? Will you work to rehabilitate them by sending them to a rehab facility or simply sentence them to a juvenile jail?

DOMESTIC VIOLENCE: Abusers are good at hiding information, turning stories around and so forth, making domestic violence cases extremely tough on the courts. Abusers often master their deceitful tactics from years of doing it.

DOMESTIC VIOLENCE: How big of an issue to think domestic violence, child abuse and other similar problems are in today’s society and in households where children are present?

DOMESTIC VIOLENCE: What will you do to ensure you properly address the abuser in cases that come before you?

DOMESTIC VIOLENCE: How will you work towards ensuring the proper punishment is given if a child is accused of hitting their parent? AND – How will you know for sure if the child really hits their parent and the parent is not making false allegations?

ABUSE: If a teenager was raped at the age of 13 by an older teenager, and police learned the older teen was being molested at home, yet the older teen still faced rape charges in court, how would you handle such a case? Would you get help for the older teen and the 13-year-old victim – or simply convict and sentence the older teen.

CUSTODY ISSUES: How difficult is it to decide which parent should have primary custody of a child?

CUSTODY ISSUES: All too often, we hear of cases where 50/50 custody is given to both parents, when in reality, 50/50 should not have been awarded and the sole custody should have gone to one parent only, while the other parent should have been awarded every-other-weekend at most, due to their negative influence on the child. How would you handle such cases to make the best decision?

CUSTODY ISSUES: Where do you stand on giving child custody to the father, when the father has messed up time and time again?

JUVENILE COURTS:  With our juvenile court docket backlogged, due to a variety of reasons (including the COVID Pandemic), how do you plan to expedite clearing the docket?

JUVENILE COURTS:  What will you do to restore confidence to the office?

CYCLES OF PROBLEMS: Problems involving children or teens are often a cycle of “Play, Pause, Repeat” – in other words, the child is arrested, sent to a juvenile facility and later gets out, only to be re-arrested (over and over). The same patter then occurs once that child is an adult. What will you do to END this ongoing cycle? Because your position will be a position to literally change the direction for a child – to change a life!

BIGGEST ISSUES: What are the biggest issues that juveniles face in today’s times, in your opinion?

BIGGEST ISSUES: What do you foresee as being the greatest obstacles for our juvenile justice system?

Submit questions anonymously for
candidates that will be heard on
the upcoming political forums HERE. 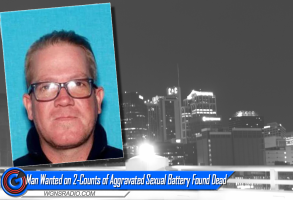 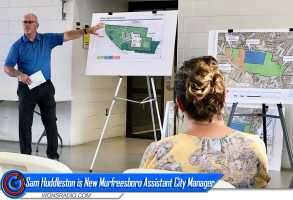 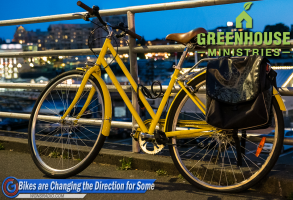 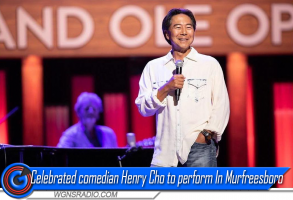 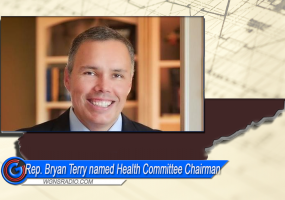