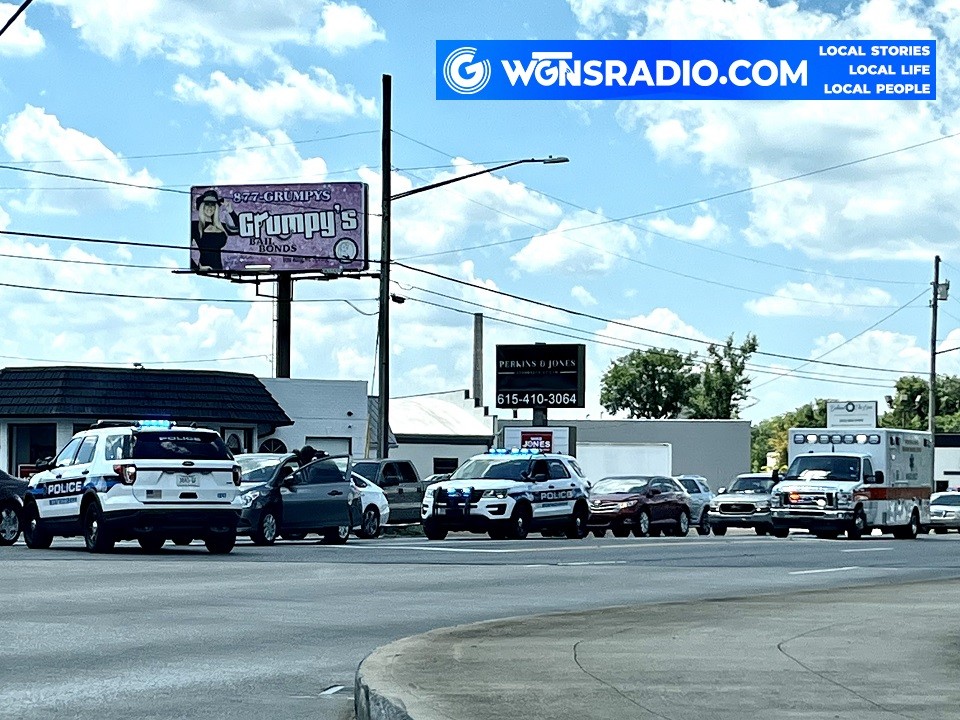 (MURFREESBORO)  Around 2:00 o'clock Thursday (7/14/2022) afternoon inbound traffic on Broad at West Main suddenly came to a crawl. If you were in the area and wondered what was happening, Murfreesboro Police did a great job of cooling tempers on a hot summer day with this fender-bender.

Murfreesboro Police PIO Larry Flowers told WGNS, "There was aminor traffic crash that occurred near NW Broad and W. Main Street. The driver of one vehcle rear-ended the other."

Rutherford County Emergency Medical Services aided those involved, but no one was transported to the hospital.

UPDATE: More Details on Robbery Case in Murfreesboro that Allegedly Involved a Cellphone Store Customer
On Tuesday, WGNS was joined in studio by the Murfreesboro Parks and Rec Department 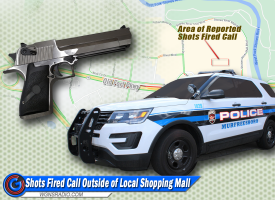