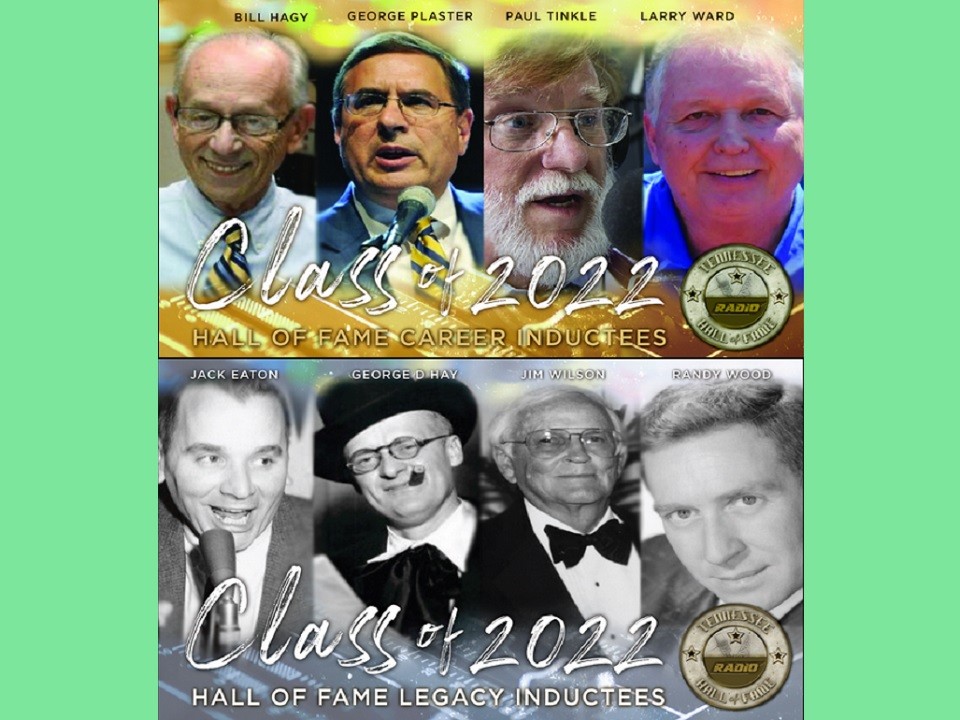 (MURFREESBORO)  If you happen to hear a lot of familiar voices and see people walking around with their hand cupping ears, those are "radio people". The 2022 Tennessee Radio Hall of Fame induction ceremony takes place Saturday (8/6/2022) in the ballroom of Embassy Suites Hotel and Conference Center.

In a WGNS' broadcast, Murfreesboro Mayor Shane McFarland said, "We are honored to have these broadcasters visit our city and thank them for their years of informing and entertaining the people of Tennessee."

Since the Tennessee Radio Hall of Fame draws from all parts of the Volunteer State, since Murfreesboro is the geographic center of Tennessee along with the explosion of venue opportunities and attractions, the Hall of Fame has looked here as the site for most of their inductions.

Congratulations to the 2022 inductees

Station of the Year

WPHC in Waverly is the Legendary Station of the Year. AM 1060 was always there with news for residents who were facing the ravages of the 2021 floods in Humphreys county. The catastrophic floods took more than 20 persons, including two 7-month old twins.

This was not the first time WPHC has been there to help its community. A railroad tanker exploded in downtown Waverly back in 1978 that killed 16 persons.