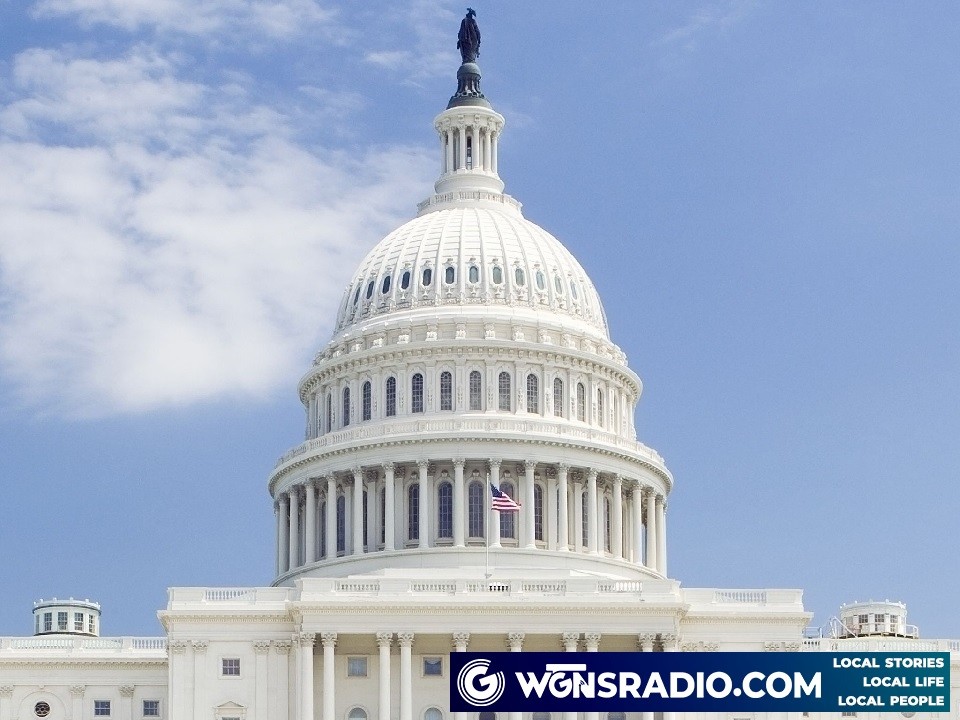 A Murfreesboro man has been sentenced to 3-month behind bars for his part in the January 6, 2021 insurrection on the U.S. Capitol.

As you recall from earlier WGNS' newscasts, Matthew Baggott was arrested here in Murfreesboro on May 30, 2021.

The local resident faced charges of:

In addition to three-months prison time, the Murfreesboro resident also receves one-year of supervised release, along with 60-hours of doing community service, and $500 in restitution.