COMMENTARY: A look at how different news stories were handled in years past during Vietnam, the U-2 incident, the Bay of Pigs and more 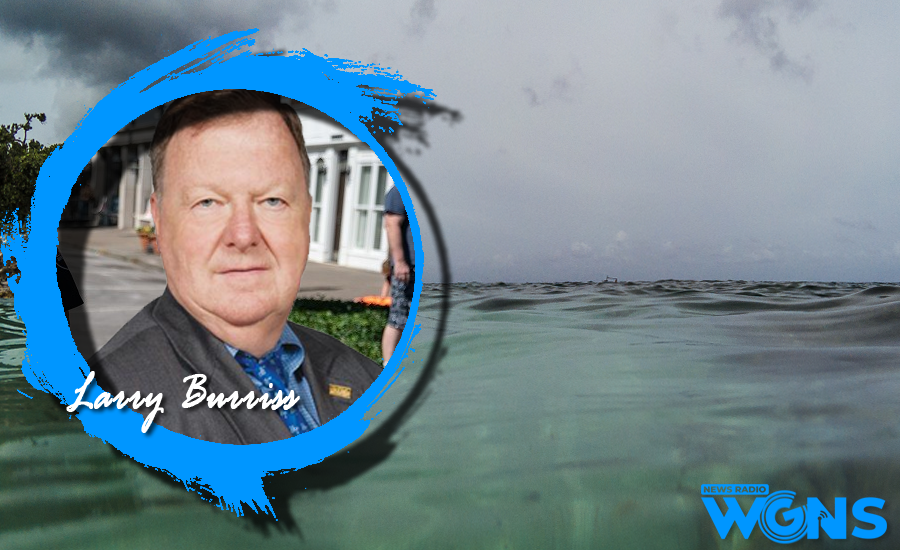 Background is a photo of the ocean on the Cuban shoreline, by Scott Walker

In today’s radio commentary, Dr. Larry Burriss, MTSU Professor of Journalism takes a look news crews from the past during Vietnam, World War II and more…

Commentary – Verbatim: “The anniversary of the atomic bombardment of Hiroshima and Nagasaki was marked last week by news stories examining almost every facet of those events.

Curiously, what we haven't seen is a look at how the atomic bomb secret was kept from the American people. There has been little comparison and contrast of news media behavior at the end of World War II, and media behavior today.

During World War II, the government set up a vast operation to pretty much control what we read and heard about the war, One government organization, the Office of War Information, was engaged in publishing information about the war. Another government organization, the Censorship Board asked for voluntary help from newspapers, magazines and radio stations in keeping various kinds of military in information away from the enemy. And, with a few exceptions, the system worked.

If, for example, a newspaper had a story it thought might be of value to the enemy, it submitted the story to the board, which then ruled on it. In terms of the atomic bomb, the code simply said there should be no discussion of atomic energy matters. Period.

News organizations used the system because editors realized to flout the guidelines was to invite formal, imposed censorship.

The heart of the code was the understanding the-censorship board would not intentionally mislead the press. The board would not put out propaganda, nor would it try to edit news stories.

We have seen what the use of atomic energy can do, and we have taken steps to control it. Let's only hope we don't have to experience a run-away press, or a runaway government information program. - I’m Larry Burriss.”