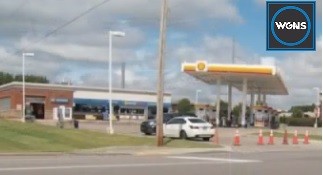 (SMYRNA)  Reports of Smyrna police being called early Tuesday morning to the Shell convenience gas station on StoneCrest Boulevard near Sam Ridley Boulevard for an armed robbery. Officers are still on the scene and the Shell facility is closed while police conduct their investigation.

There are reports that the robber shot the clerk who was on duty. His injuries were described as very serious. This incident happened around 3:00 o'clock early Tuesday morning (8/30/2022).

The gas station will remain closed for an unknown period of time.