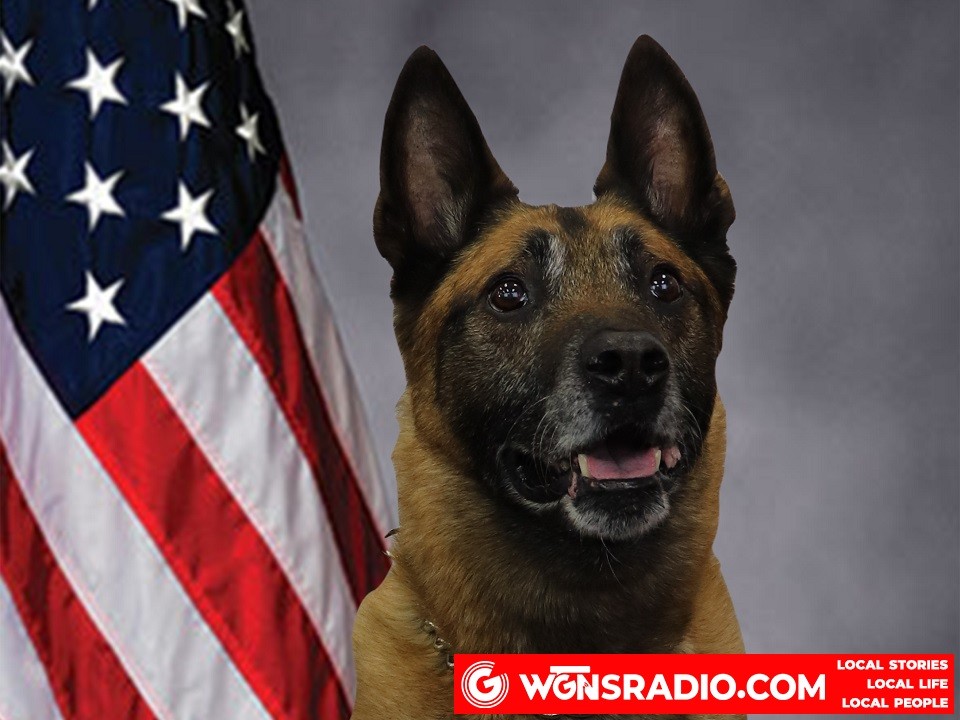 (La VERGNE, TN) The La Vergne Police Department is preparing for the retirement of one of its K9 officers.

The retirement ceremony will be at 3:00 o'clock next Thursday afternoon (9/8/2022) in the boardroom of the the La Vergne City Hall.

K9 officer Mike joined the department in 2013 when he was about three years old. He’s now 12 and ready for a well-deserved retirement. Mike will remain with his handler, Sgt. Lewis Powell, and his family in retirement.

LPD Sgt. Powell said, “Mike has been an amazing partner and always had my back no matter what situation we were called to. He will be truly missed at work and in the back of my patrol car.”

Since joining the department, Mike has been credited with 15 apprehensions and multiple finds when tracking. He has helped recover more than 73 pounds of marijuana, more than 5,000 pills, and half a pound of meth and heroin.

Chief Davis has assigned Sgt. Powell a new K9 that will join the department in late September and will be sworn in later this year.