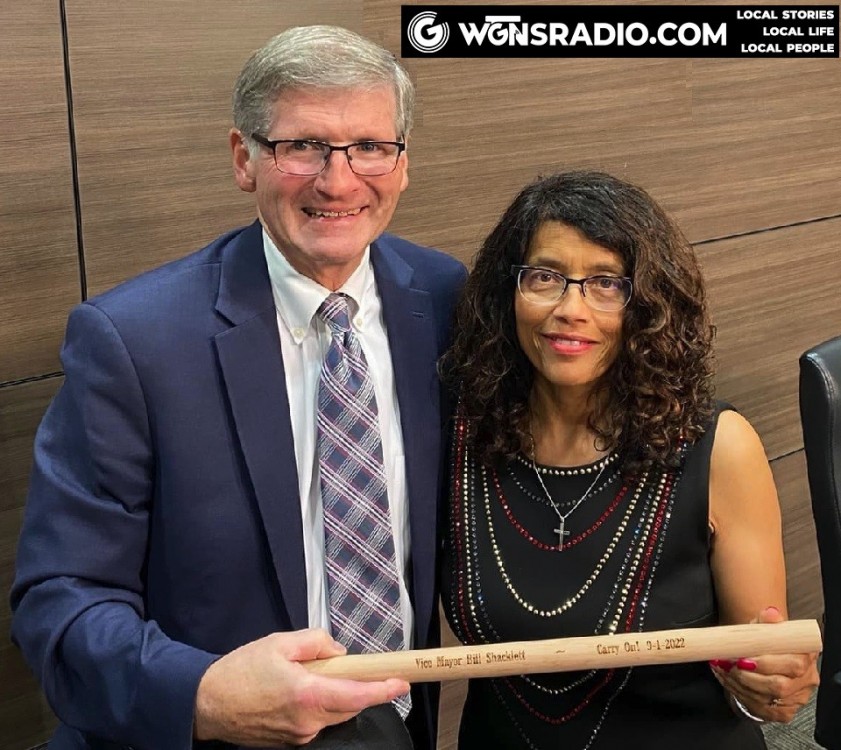 The city council seats are staggered and Shacklett was not up for re-election during the recent August 4, 2022 vote. However, Vice Mayor Madelyn Scales Harris was in the running and health challenges that she announced earlier in the year brought much community support. In fact, when she shared the personal information at a council meeting, Councilmember Bill Shacklett led the governing body in prayer.

After undergoing medical treatment, Madelyn Scales Harris decided to seek the office again, while honoring her mother and father, who both had served in earlier years on the council. She tallied the city council's highest number of votes in the 2022 election and was returned to office.

Scales Harris comes from a family of “firsts”. She was selected by her peers to serve as 1st Female Vice-Mayor, the position held by her late father, Robert “Tee-Niny” Scales, the 1st Black Male Vice-Mayor, her mother, Mary Caruthers Scales was the 1st Black Female to serve on the Murfreesboro City Council.

Shacklett noted that both of their families had been local business owners in the previous era, and were also friends during that time. It was an emotional moment when Shacklett reminisced that his parents and the Scales family were watching from above.

Congratulations to City Councilmember Bill Shacklett, who now is also the Heart of Tennessee's Vice Mayor.