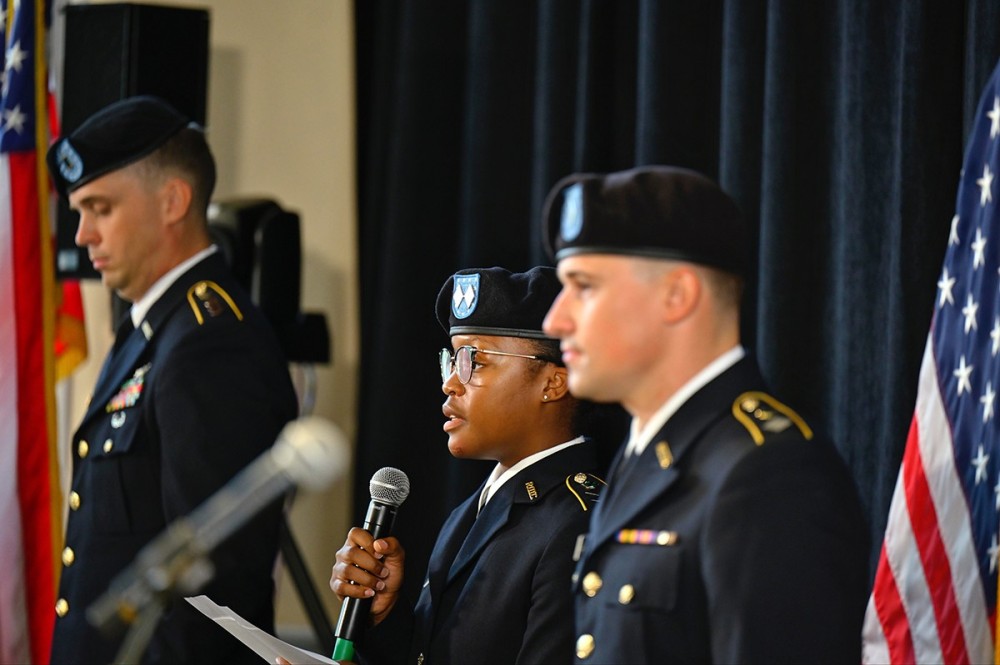 MURFREESBORO, Tenn. — Greg Mays, director of Homeland Security at the Tennessee Department of Safety, will be the guest speaker for the eighth annual 9/11 Remembrance at MTSU.

The public and MTSU community are invited to attend the ceremony, which is free and will be held at 7:30 a.m. Sunday, Sept. 11, at the Veterans Memorial in the Tom H. Jackson Building’s Cantrell Hall, 628 Alma Mater Drive. To find parking and the building location on the west side of campus near Middle Tennessee Boulevard, go here.

The 9/11 Remembrance event, coordinated by the Charlie and Hazel Daniels Veterans and Military Family Center, will commemorate the 21st anniversary of a series of four coordinated terrorist suicide attacks by the extremist group al-Qaida on U.S. landmarks, which occurred Sept. 11, 2001.

Along with Mays, the program will include welcome remarks from retired U.S. Army Lt. Gen. Keith M. Huber, MTSU’s senior adviser for veterans and leadership initiatives; the singing of the national anthem by School of Music professor Stephen Smith; a moment of silence; the reading of the 9/11 timeline by MTSU ROTC cadets; and the playing of taps by Robert Aanerud.

“The attack on 9/11 changed our world forever,” Huber said. “We were faced with the harsh reality that evil exists with terrorists who would attempt to steal our freedoms and harm our families.

“We must continue to remember, to recognize and deeply value those who died that morning and to those who responded to this horrific attack.”

Mays, who is from Franklin, Tennessee, is expected to share his memories of 9/11 and where he was that day.

Before moving into his current role, Mays had a distinguished career with the U.S. Secret Service, retiring as the assistant special agent in charge of the Nashville field office. During this time, he managed the Secret Service’s integrated missions of protecting the nation’s key leaders and conducting criminal investigations to protect the nation’s financial system.

In his 25-year career with the Secret Service, Mays was resident agent in charge of the Atlantic City, New Jersey, office. He held supervisory positions in Secret Service headquarters, coordinating security for several special events, including a presidential inauguration and two State of the Union addresses.

Mays, who graduated from Auburn University with a bachelor’s degree, also completed assignments at the vice presidential protective division and the Jacksonville, Florida, field office. At Auburn, he received his commission as an officer in the U.S. Navy through the Navy ROTC program.