The Art of Product Placement Today Vs. the Days of Hamlet - Commentary by Dr. Larry Burriss 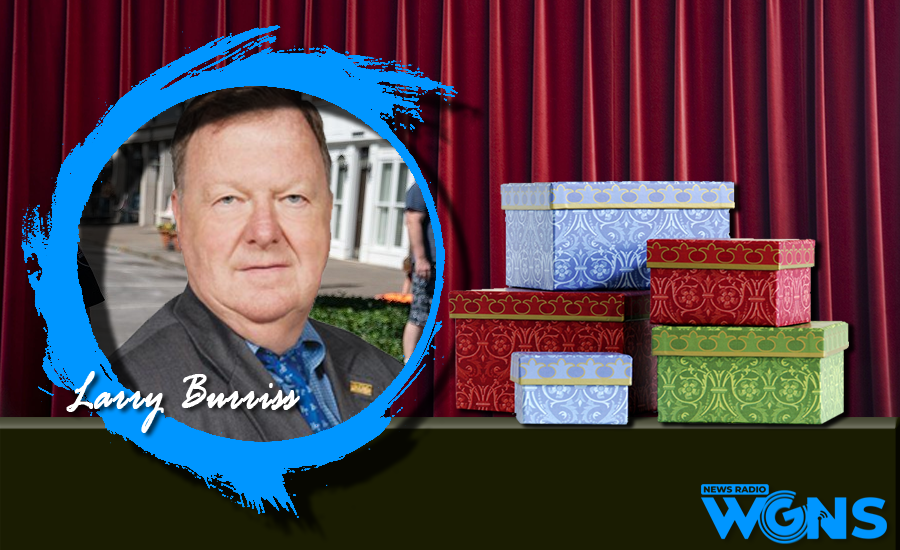 The art of product placement

COMMENTARY (Verbatim): “You may remember William Shakespeare. He's the guy who wrote all of those plays in iambic pentameter a few years ago. And maybe you remember one of his characters, a prince named Hamlet. You may also recall Hamlet went through a period of intense self-doubt, finally contemplating suicide. Now here was a guy who was obviously in deep mental trouble.

What he needed, I think, was a good dose of Prozac. Imagine how the quote would thus read: "To be or not to be, that is the question. Whether 'tis nobler to take two Prozac, made by Eli Lilly and Company, or to tough it out and suffer the slings and arrows of outrageous fortune."

Product placement, of course, in movies and television programs is nothing new, and artists have always had sponsors. But I don't think Michelangelo worked his patron into the ceiling of the Sistine Chapel.

Curiously, books, with a few exceptions, seem to be immune from product placement, although there is a whole sub-genre called “techno-thriller,” books and movies that sometimes read like a catalog, complete with detailed descriptions of instruments of killing, torture and general mayhem.

And remember all of those James Bond books? They were loaded with references to Walther PPK, Gordon’s gin, and Aston-Martin. There is also evidence the author Jules Verne was paid to mention transportation and shipping companies in his book, “Around the World in 80 days.”

Of course, it is also argued product placement makes the story more believable, because it has references to real products in the real world. And by the way, most product placement doesn’t involve money or purchases: maybe a food drink company sends a couple of free cases of chips and soft drinks to the movie location, hoping they will show up in the film.

But from there it's only a short step to Brutus making sure we know it's a Buck knife he's using to kill Caesar. - I'm Larry Burriss.”