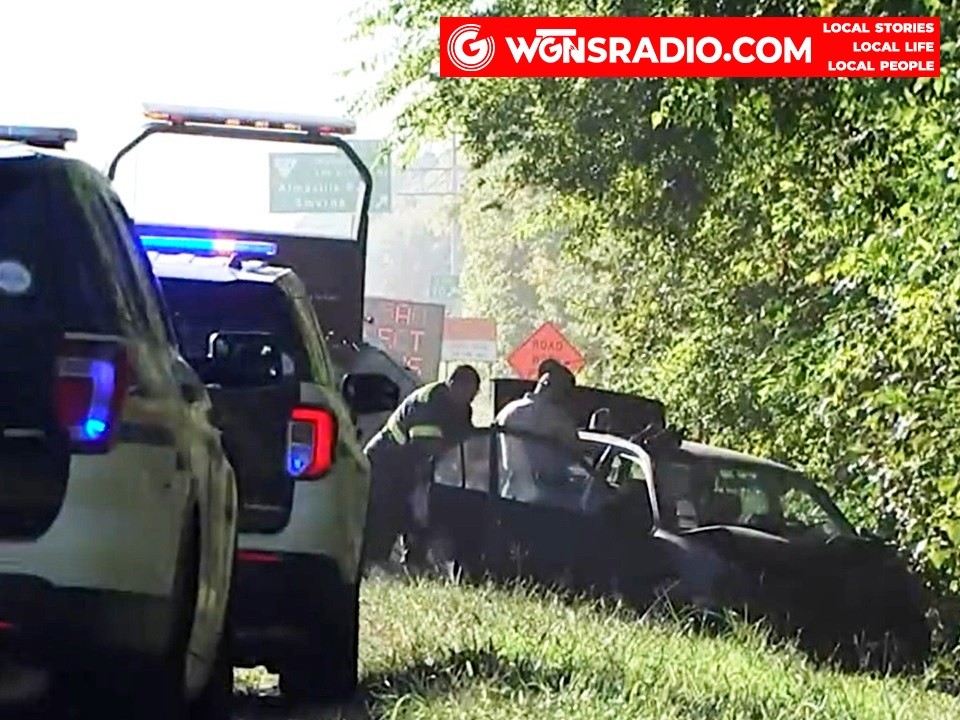 The Tennessee Highway Patrol reports that a 49-year-old Castalian Springs resident was driving his 1997 Toyota Carolla when he got off the interstate and struck a tree.

The driver was not wearing a safety belt and received non-life-threatening injuries.

THP notes that he was charged with his fifth DUI offense.

The Tennessee Highway Patrol and other agencies became involved with the pursuit of a vehicle that reportedly started in Wilson County.

Reports that ten police vehicles were involved as the pursuit neared the Rutherford County line. To separate motorists from getting too close, the police vehicles spread across the interstate.

The chase ended when two tires blew-out and the car slid to a stop and was surrounded by officers. That was at the Bell Road exit. 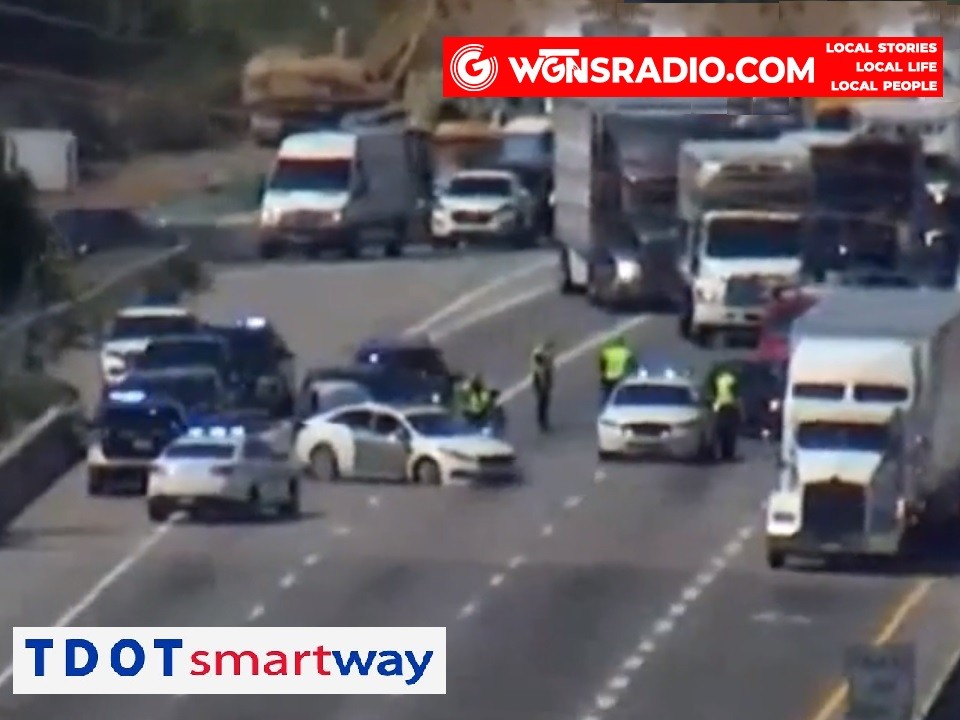