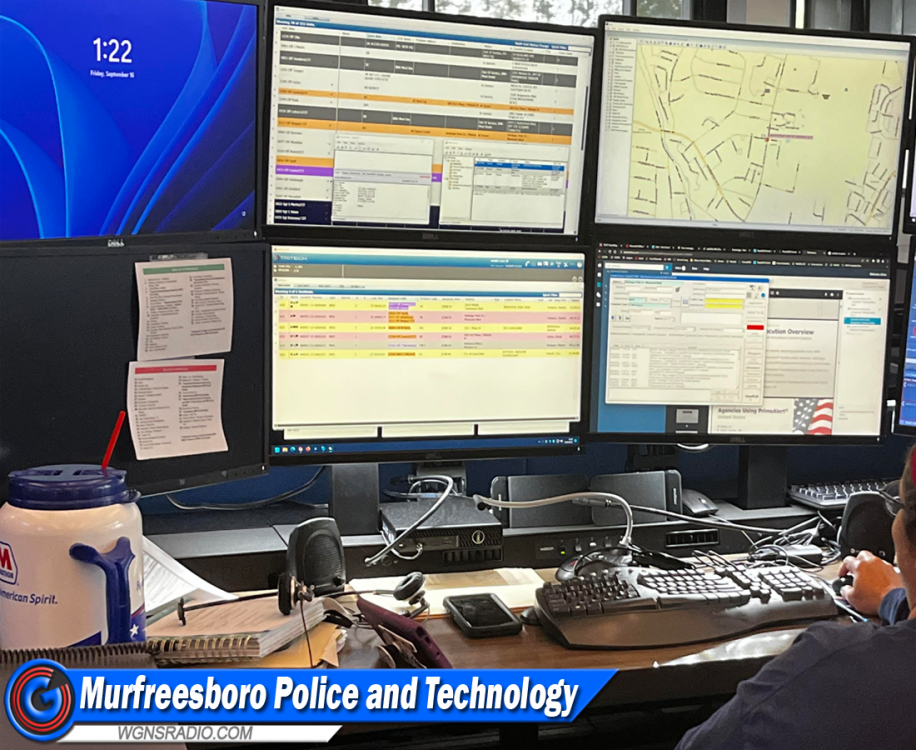 (MURFREESBORO, TENN.) Technology continues to get better, sometimes by the minute. But, how do law enforcement departments stay up-to-date with the tech world? Simple. Police departments across the nation evolve as new technology is released and as new crimes are committed.

In Murfreesboro, police officers were once issued pagers. Now, officers are issued a smartphone… That was MPD Sgt. Amy Denton. Chief Michael Bowen said the police department ordered 200 new in-car cameras and as far as the body cam’s go…Reports indicate the new body cameras will be worn by patrol officers as soon as November. 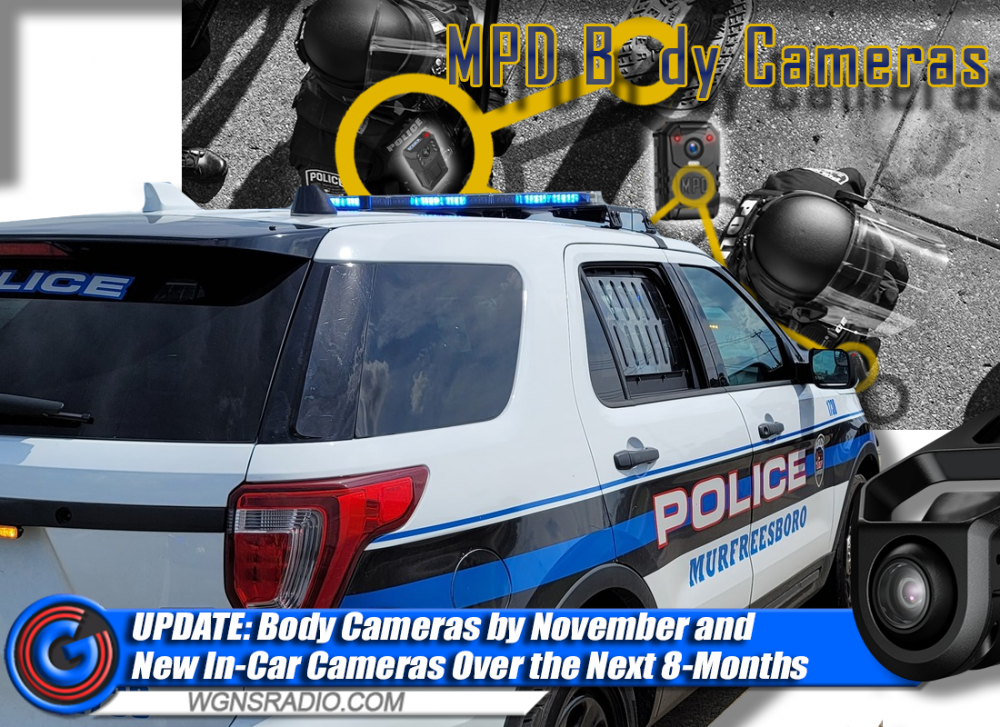