Two Part Action Line: During the first half of the show, we update listeners on events at the local library system / During the second part of the broadcast, WGNS learns about an upcoming STE 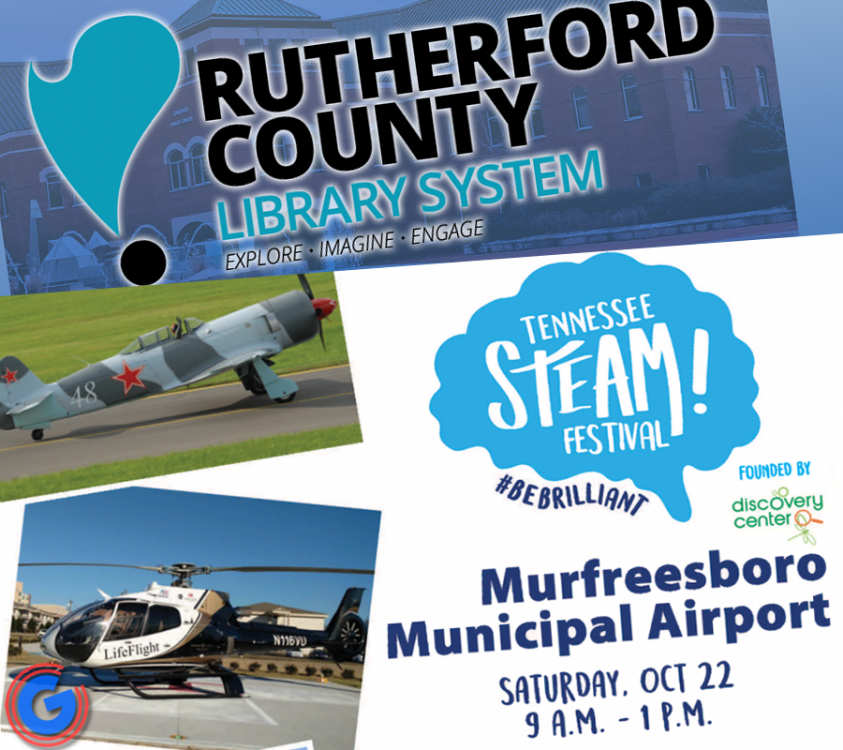 First Part of the Show: Our guest on the first half of the WGNS Action Line included representatives from the Rutherford County Library System. Today, the library addressed upcoming programs and events, along with spooktacular activities for the month of October. You can learn more about the library and the upcoming events by clicking HERE.

ABOUT THE EVENT on OCT. 29th - An Escape Room centered around a popular Netflix series will be part of the spookiness to be held in Murfreesboro at the Haunted Hijinks event on October 29th…That was Dave OFlaherty, Rutherford County Library System Circulation Supervisor. Haunted Hijinks will take place at the Linebaugh Library between 10 AM and 4 PM, near the intersection of South Church and Vine Street.

The library plans to hand out comic books and candy on the 29th. Circulation Manager Garrett Crowell stated…Again, Haunted Hijinks takes place inside the Linebaugh Public Library in downtown Murfreesboro between 10 AM and 4 PM on Saturday, October 29th.

At the Smyrna Public Library, a Teen Halloween party will take place between 2 PM and 4 PM. There, teens can dress up in their best fandom cosplay for the costume contest! They’ll also have stations to create art for art-swapping, a movie playing, a photo station to capture your cool costume, and of course, candy!

Second Half of the Show: During the second half of the WGNS Action Line, WGNS Host Scott Walker was joined by Murfreesboro Municipal Airport Manager Chad Gehrke. Today, Gehrke talked about the upcoming STEAM Festival to be held October 14th through the 23rd. More details about the events below.

You can listen to the entire podcast above this article.

“We are looking forward to inviting the public to the special STEAM event so the community can visit and see first-hand what our growing airport has to offer,” said Airport Director Chad Gehrke. “STEAM is science, technology, engineering, art and math and the airport will have plenty of that on display.”

The Murfreesboro Airport STEAM festival will have static displays showing-off aviation and what the airport brings to the community. There will be educational opportunities to teach everyone the fundamentals of aviation.

“We’re excited about participating in STEAM and have been planning the special day with exhibits, static displays, and guests,” said Airport Manager Ryan Hulsey. “Thanks to our many participating sponsors, the airport is able to offer hotdogs, chips, and bottled water to all who participate in the educational opportunities.”

The Experimental Aircraft Association will teach kids how planes fly and show-off the aircraft that fly in and out of the airport daily. A Paper Airplane Station will let kids and adults make paper airplanes. Civil Air Patrol will educate the community on their mission and the support CAP provides to the community.

The list of participants in the Murfreesboro Airport STEAM Festival event also include:

This is an excellent opportunity for members of the Boy Scouts and Girl Scouts to earn credit towards their Aviation Merit Badge!

For the latest updated information on the Airport STEAM Festival, visit http://www.murfreesborotn.gov/2385/Airport-STEAM-Festival 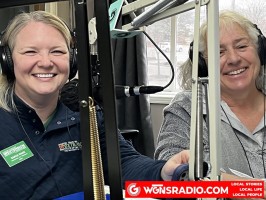 The Murfreesboro Parks and Rec Discuss the Special Olympics, the Coffee Marathon, an Upcoming Indoor Triathlon and More
Guest from the 113th General Assembly Talk About New Laws, Education, Incarceration and Healthcare 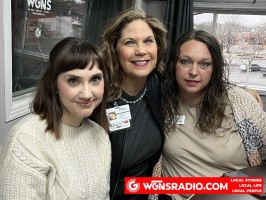