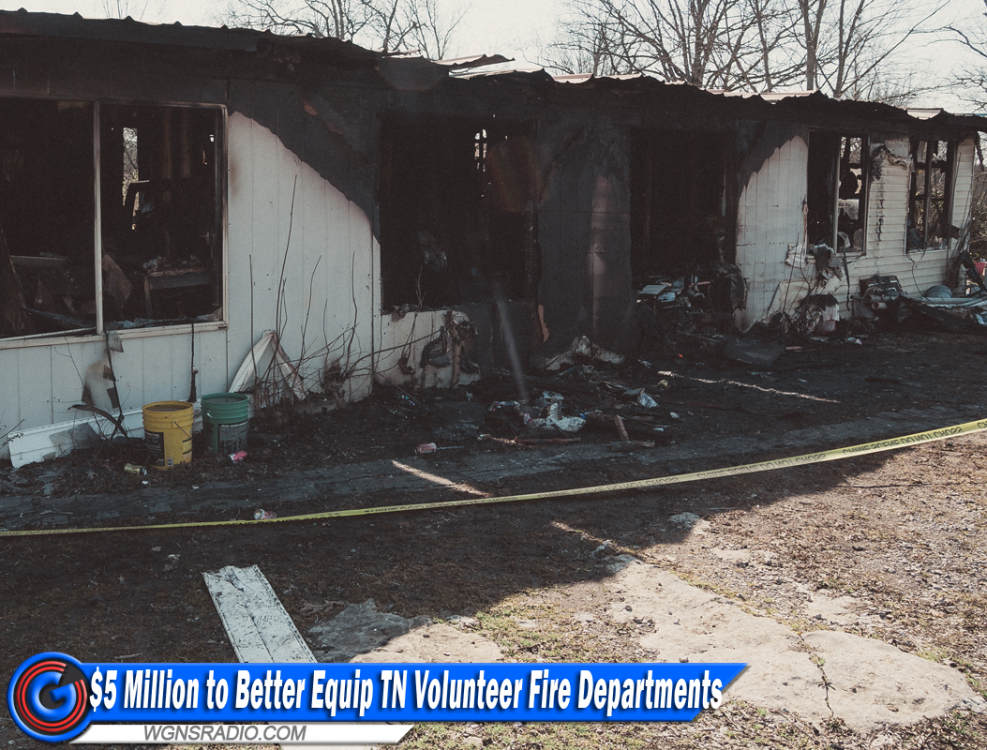 The Tennessee Department of Commerce & Insurance (“TDCI”) and the Tennessee State Fire Marshal’s Office (“SFMO”) proudly announce that applications will be accepted starting Tuesday, Nov. 1, 2022, from volunteer fire departments for $5 million in grants through the Volunteer Firefighter Equipment and Training Grant Program.

Created by legislation approved by Governor Bill Lee and the General Assembly in 2019, the program earmarks monies for the purchase of firefighting equipment by Tennessee volunteer fire departments or to help volunteer departments meet local match requirements for federal grants for purchasing equipment. Grant proceeds may be used to purchase equipment (other than fire trucks or vehicles) used by firefighters to extinguish fires and protect the lives of firefighters. The grants may also be used to help fire departments pay or reimburse the cost share for federal grants that have already been awarded.

Since the program’s launch in 2020, grants totaling $1.5 million have been provided to over 100 Tennessee fire departments. The allocation of $5 million represents the largest amount yet for this program.

“As we have seen in our outreach visits across all 95 Tennessee counties during the past three years, the men and women of the Tennessee fire service have no lack of bravery or courage, but in some cases, they have a pressing need to replace outdated firefighting equipment,” said Tennessee State Fire Marshal and TDCI Commissioner Carter Lawrence. “This program will help provide resources to Tennessee’s volunteer firefighters while fulfilling Governor Lee’s vision of strengthening Tennessee’s rural communities.”

Said TDCI Assistant Commissioner of Fire Prevention Gary Farley: “Volunteer fire departments embody the Volunteer State at its best. These men and women willingly put their lives on the line for their communities for little or no compensation or recognition. It is incumbent on our team to provide these firefighters with a way to acquire reliable and effective firefighting equipment to protect themselves as they protect their communities.”

Eligible fire departments must hold a valid recognition from the SFMO and have a staff comprised by less than 51% full-time career firefighters.

Applications received during the submission period will be scored internally and submitted to a seven-member committee who will oversee the award selection. The committee is composed of three representatives from the Tennessee Fire Chiefs Association, three representatives from the Tennessee Firemen’s Association, and TDCI’s Assistant Commissioner of Fire Prevention. Per statute, the funds will be awarded equally among Tennessee’s Grand Divisions.