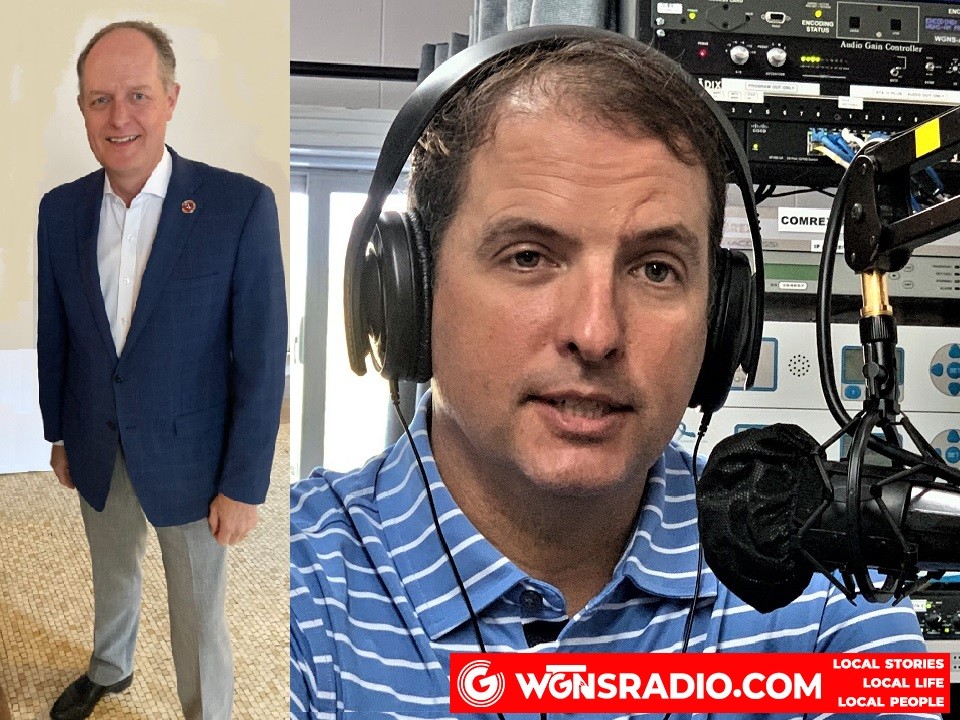 (MURFREESBORO) A social media video seen over the world that showed sexually oriented performances at Boro Pride on stage in Cannonsburgh has gotten the attention of Tennessee General Assembly.

Tennessee Senate Majority Leader Jack Johnson (R-Franklin) filed new legislation that seeks to protect children from being exposed to sexually explicit drag shows. Senate Bill 3<https://wapp.capitol.tn.gov/apps/BillInfo/Default.aspx?BillNumber=SB0003> specifically bans adult cabaret performances, which include drag shows of a sexual nature, from being performed on public property or on private property if kids will be around to see it.

Johnson explained, “I filed this legislation to protect children. There are certain performances, movies, and places that are inappropriate for children. Just as current law prohibits strip clubs from admitting children, this legislation would also prohibit sexually suggestive drag shows from being performed on public property, or on any non-age-restricted private property where a minor could be present.”

Johnson says the legislation is in response to controversial incidents across Tennessee where children attended drag shows with sexual elements.

“There have been several reports of controversial drag shows in Tennessee where children were present. Many Tennesseans were concerned and had questions about the legality of certain sexually explicit performances. This bill clarifies the law so that it spells out what performances are not appropriate for children to be present at.”

Under this bill, a private establishment such a bar or restaurant hosting a sexually suggestive drag show must require patrons to show ID before entering to ensure they are 18 years of age or older.

If passed, the legislation would go into effect July 1, 2023.