Reed promoted to deputy chief of the Sheriff's Office 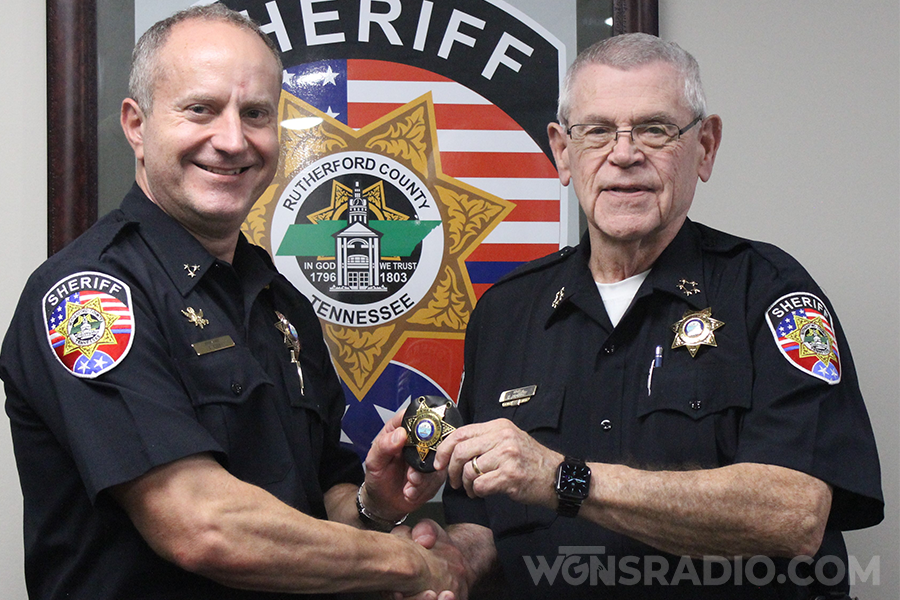 Fitzhugh said Reed was chosen based on his roles as a leader and his educational background.

Reed said, “I’m looking forward to serving in my new role as deputy chief and helping the administration shape the direction of the sheriff’s office as we continue to protect and serve the people of Rutherford County.”

He serves on the board of the Rutherford County Child Advocacy Center. 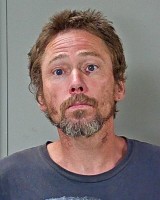 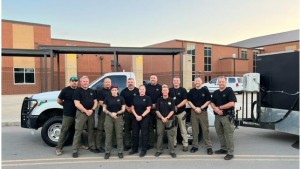 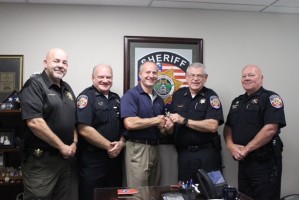 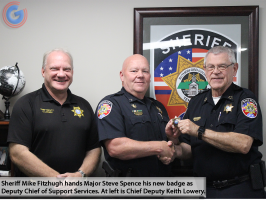 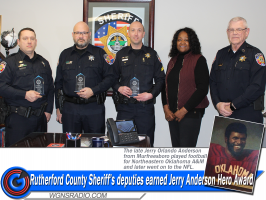 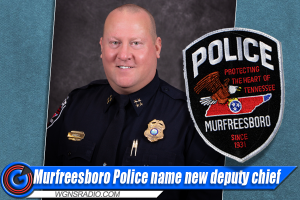